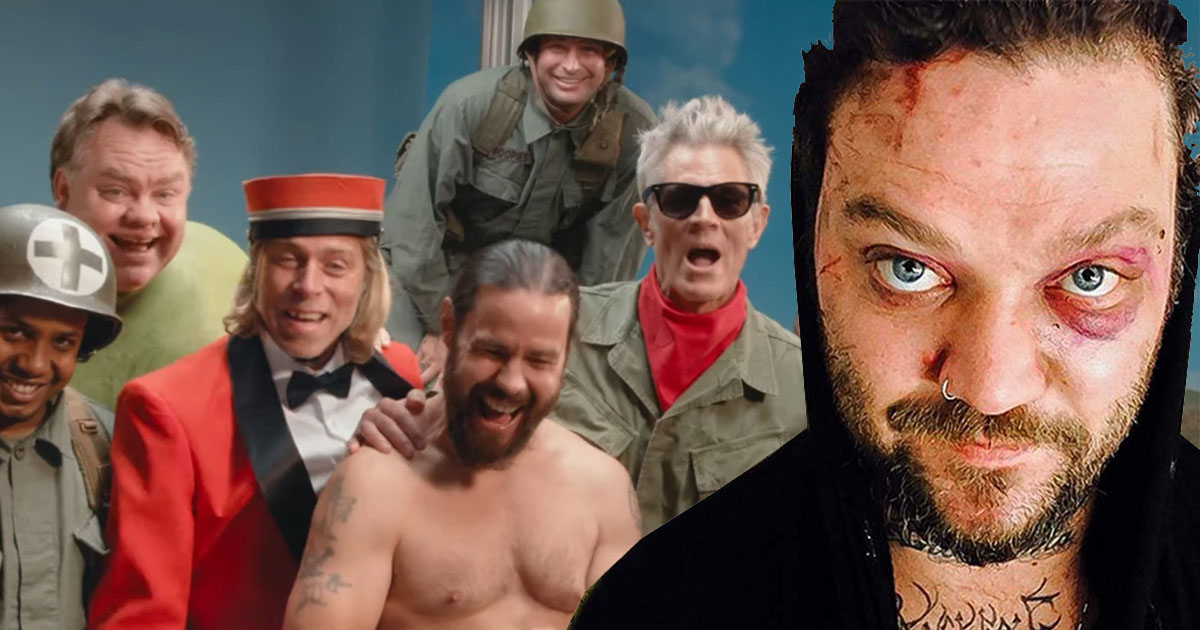 For those who were audiences to reality television in the early to mid-2000s, it was really a glorious thing. Before reality TV became known as a guilty pleasure, it felt like just about everybody was tuning in to see what was going on in the life of a man named Bam Margera. Some might even go so far as calling Margera a visionary of his time, taking skateboarding, something that wasn’t necessarily all that profitable back then, and making himself into a worldwide phenomenon that was raking in the dough.

For those who have met Margera more recently, though, it might kind of be hard to believe that Bam was once such an icon. In fact, his life has pretty publicly spiraled into quite a bad place to the point where he was even kicked out of the Jack*ss franchise, a series that he had a pretty big hand in creating.

This time, we take a trip back through time to watch and learn how Bam used his vision to go from a broke skateboarder to an international star. From there, our host Patrick Cc: also takes the time to explain exactly how Bam blew up and how the fame and other aspects of his life commingled together in such a way as to create a ticking time bomb.

Down in the video below, we get to take the entire trip through the timeline to see exactly what it is that caused a downward spiral of Bam Margera. Anybody who was a fan of Jack*ss or Viva La Bam back in the early to mid-2000s has to be rooting for Margera to pull himself out of the slump and back to the limelight. Even though he was absent from the most recent Jack*ss movie, perhaps all hope is not lost for Margera to return to the franchise in the future.

SKATE PARK FALL CAUGHT ON VIDEO… Shouts Out in Pain!!!

Bam Margera‘s fall at a skate park — which has his wrist currently in a cast — was painfully and very clearly captured on video newly obtained by TMZ … and just watching the wipeout is gonna make ya go … ouch!!!
Bam’s tumble went down at the Hobbit Skate Park in Delray Beach, FL … as you can see, the trick he tried to land didn’t work out as planned, slamming him to the ground, right wrist first.

TMZ.com
The “Jackass” star tells us it was a trick he hadn’t tried in over a year, and it ended with his arm bending backward and bones nearly breaking his skin.

As we reported, Bam just completed 1 year of alcohol and drug treatment, so he’s biting the bullet and refusing all painkillers as he recovers from the broken wrist.

Bam says he was in an AA meeting across the street from the skate park and hopped on his board during a 30-minute break … and the rest, as they say, is disastrous history. Via TMZ

« Ingenious Inventions That Every Mechanic Needs in Their Tool Belt