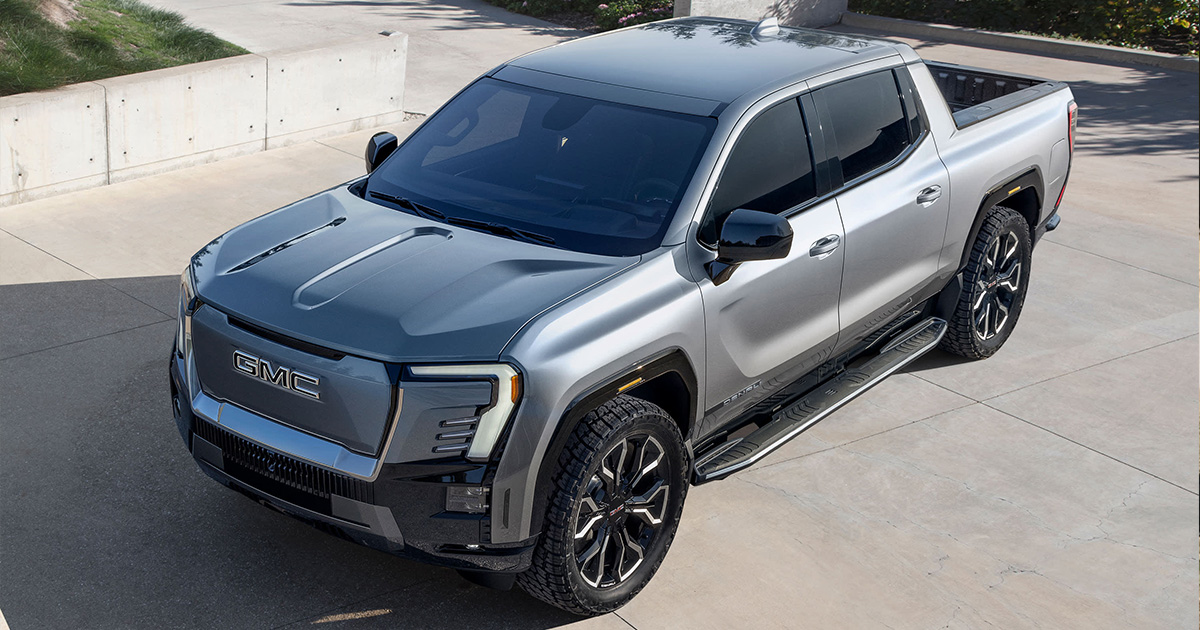 These days, there seems to be an absolute gold rush in the electric vehicle world. Each and every manufacturer is bringing its best offering to the table to try to get its foot in the door to seize the consumer’s first dollars spent on an electric vehicle. In the world of the pickup truck, it seems as if the Ford Lightning is probably about the biggest mainstream offering to step up to the plate so far.

While people generally seem to enjoy the Lightning, one of the biggest knocks on it seems to be its range when pulling a load. In fact, a viral report shows the vehicle getting just a fraction of its total range with even so much as a lightly loaded trailer behind it.

With this inefficiency, there seems to be a gap in the market that others will try to tackle. One of the next vehicles to attempt to take down that title of “best towing electric vehicle” will be the 2024 GMC Sierra EV Denali. Much like we’ve gotten used to in years prior from General Motors, this Sierra will mirror its electric Chevrolet Silverado counterpart in many ways.

One notable difference, though, is that the Sierra will bring more power to the table, offering 754 hp (vs the Silverado’s 664 HP) alongside a 400-mile range. This means that the truck will do 0-60 in just 4.5 seconds. For the sake of comparison, that’s quickly closing in on the likes of the 2022 Ford Mustang GT which reports a 0-60 time of 4.2 seconds.

In addition, the Sierra will offer four-wheel steering much like the GMC Hummer. It’s also capable of towing up to 9500 pounds and it can recharge about 100 miles of range in just 10 minutes when need be.

For those interested in adding an electric-powered truck to the fleet, the base model will start at around $50,000 while the top-tier will offer a $108,000 Denali trim which, as we’ve become accustomed to with the nameplate, will offer all of the bells and whistles. Check out the video below from Raiti’s Rides to see more about what the top trim example will have to offer.