One of the things that we love about exploring the Jay Leno’s Garage video ...

One of the things that we love about exploring the Jay Leno’s Garage video series is that you can expect to find just about anything. The one common thread that all of the rides and components featured share is that they are downright cool to look at. Whether they are old, new, right off of the factory showroom, completely custom, or some mix of all of these factors, you can expect a whole variety that spans all kinds of different interests. This time, we take it way back to check out an engine that is said to have won World War II in a Rolls Royce Merlin engine, formatted for an aircraft.

As per usual, Jay is a complete wealth of information as he spills the beans on why exactly this particular power plant is so special, letting us in on some details that you may not have otherwise picked up on. The history behind a machine like this is incredibly deep as it nearly brings the inanimate object to life and Leno has such a way with describing it that will have you refusing to peel your eyes off of the screen! I can just picture this thing shouldering the load that many would put on it, leaving their lives in the hands of this mechanical masterpiece.

Check out the video below as Jay Leno takes you inside of his garage yet again and gives you the rundown on an iconic piece of history. After getting all of the details on why such a machine would be an incredibly important piece of history, tell us what you think of this engine in all of its glory. Man, as we get the full tour of this thing, it certainly does end up being a whole lot of fun to take a look at. This 1650 ci engine is a complete beast so you’d better strap in and get ready to roll! 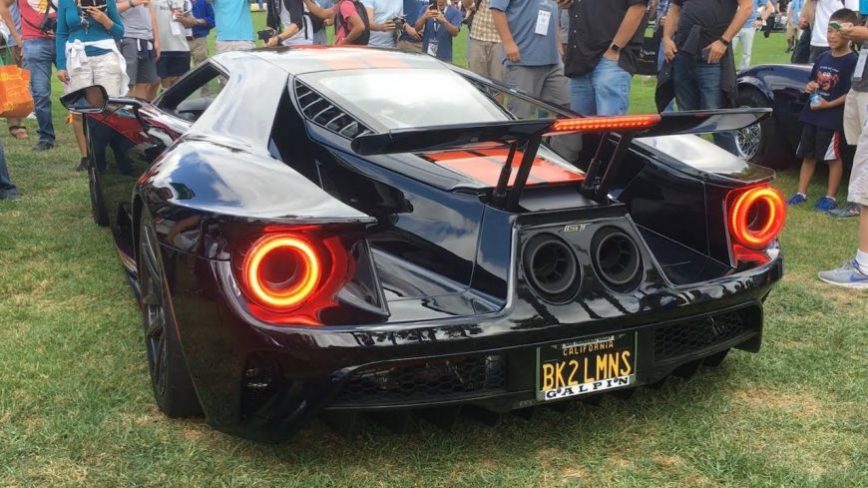