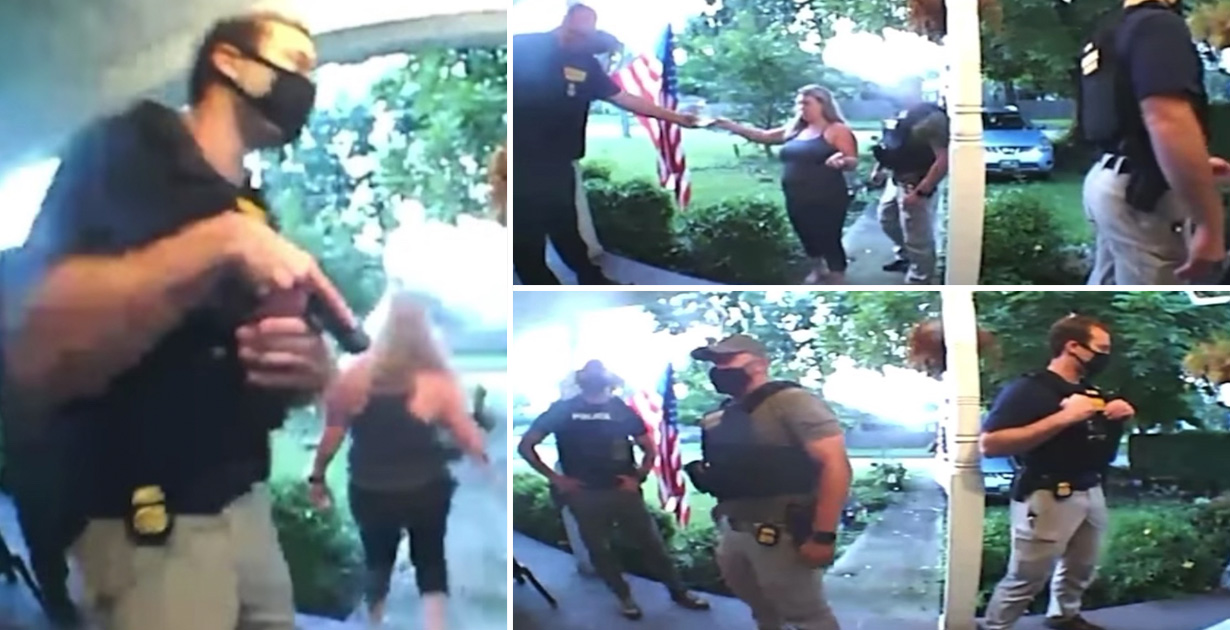 It’s certainly no secret that the Environmental Protection Agency has been ramping up its efforts to take modified vehicles off of the streets. We have run plenty of stories on owners of diesel shops who have been left to face the consequences after selling devices that alter a vehicle’s emissions systems. Some even receive millions in fines and face jail time.

We would watch from a home security camera as armed men made an arrest. The post reads that the feds approached at “6AM with a ballast and guns drawn while, his family [were] at home. Federal agents sent by the EPA to take this man’s personal property and interrogate.”

The post then continues to explain that the arrest was being made in regards to racing parts that Long sold that the end user used while driving on public highways. (Update) He did not get arrested, but is facing 5 felonies.

The video dates back to Late 2021 when kory_ppei points out, in another post, that the man in the video is a 17-year Navy Veteran who had been working on building his very own diesel performance business that he had started out of his own garage at home. The post claims that the business was just managing to get on its feet when the feds came knocking, allegedly without any warning, according to the post from PPEI.

So what was the result? The post from PPEI continues that, for having sold these products, Long faces a potential $1.2 million in fines while also facing the potential to lose all of his military benefits.

As the story continues, we’re told that all of this comes simply because the man behind the diesel performance shop sold someone products designed to make their trucks faster which they then used on public roads when they shouldn’t have.

With stories like these in the spotlight, many are left asking the question of how much is too much when it comes to the EPA’s enforcement of automotive modification laws.

« Elon Musk Tweets That if Brittney Griner is Free’d, The US has a Few Crimes to Forgive as Well