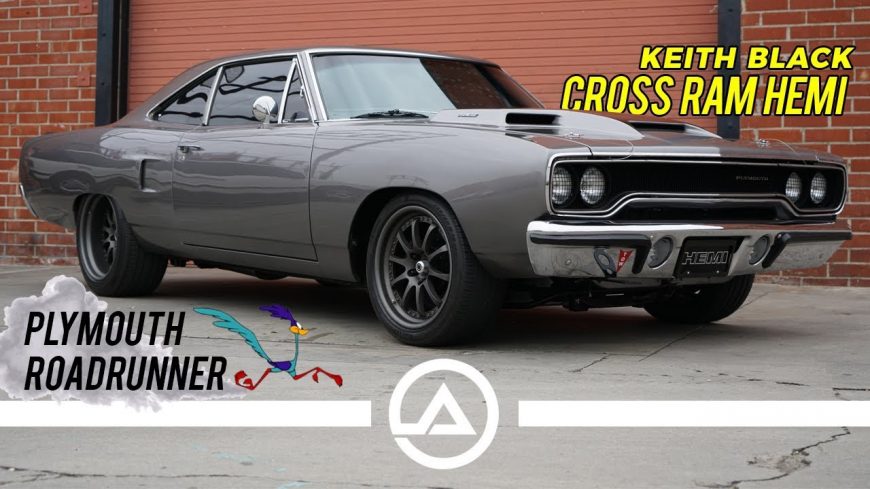 We think that it’s safe to say that most people would agree that the Fast and Furious universe is home to a ton of cars. There are so many that they would be nearly impossible to count.

Some of these machines are more memorable than others. However, that might not exactly be fair. After all, some incredible machines only got a very short amount of screen time. Who knows? If these rides got more time on screen, perhaps they would be icons as well. However, there is only so much time in a film to distribute.

This time, we follow along with a feature from AutotopiaLA that dives into one of the cars that seemed to blend in a little bit too much. When we look at this thing, though, it certainly does prove to be a standout performer. The car question is none other than a 1970 Plymouth Roadrunner.

For those who are having a little bit of trouble placing this Mopar, it came to us in the fourth installment of the series. Early in the movie, we would watch as Letty rolled over her car. The storyline would follow to make it seem like she had passed away from the accident. However, in classic fast and furious fashion, the old amnesia trope would come to life.

In case you’re wondering, this is the car that she rolled over. Well, at least it’s one of the survivors from the film that didn’t actually get rolled.

It really seems like the car only got a small flash of screen time. However, we think that it deserves a little bit more than that.

Down in the video below, we’re able to dig into this machine to see what it’s all about. Luckily, even though another version of this car was destroyed for the sake of the film, we still have this one that remains in perfect shape. This is really one of those cars that practically oozes American muscle.