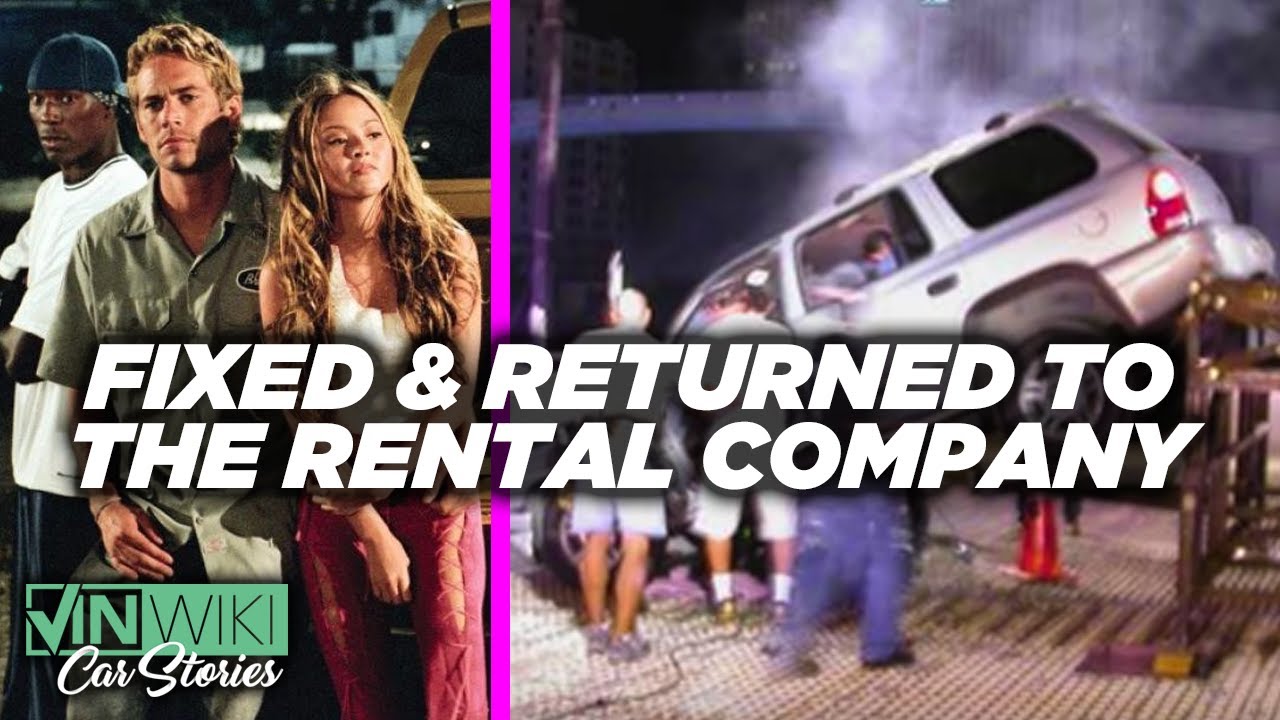 When it comes to The Fast and the Furious, it’s pretty interesting to hear some of the behind-the-scenes anecdotes that end up explaining how the movie came together. When we get to hear the thoughts from those who put together all of the different aspects, we even learn a little bit about the things that could have happened but thankfully didn’t.

Were all of these ideas that got ditched bad ones? Well, we’re sure that there were probably a couple of good ideas that just didn’t make the cut. On the other hand, though, some of these ideas were so incredibly bad that they could’ve sunken the entire franchise altogether.

The perfect example of this is when the franchise nearly sealed the deal, earning millions in a collaboration with Dodge for the second film that would have been catastrophic. As we know, down the road, eventually, the Fast and Furious fans would notice a pretty substantial Dodge presence as the brands have since collaborated.

However, in the second movie, the premise was to make a Dodge Neon SRT-4 the main hero car. If that was the case, that movie might’ve been a massive flop and even discouraged those behind the franchise from creating all the sequels that we have today. Instead, this was around the time where the Nissan Skyline was introduced as an alternative which obviously is a much better choice.

Down in the video below, we get to hear about how this conversation went down thanks to Craig Lieberman as he spills the beans on the VINWiki YouTube channel. For those unfamiliar with Lieberman, he has built his own YouTube channel based on the fact that he was partly responsible for the car selection early in the franchise. After hearing a story like this, we might even go so far as saying that Lieberman even saved the future of the Fast and Furious universe.

Perhaps, somewhere in a parallel universe, there’s a movie out there with Paul Walker running around on screen in a Neon.