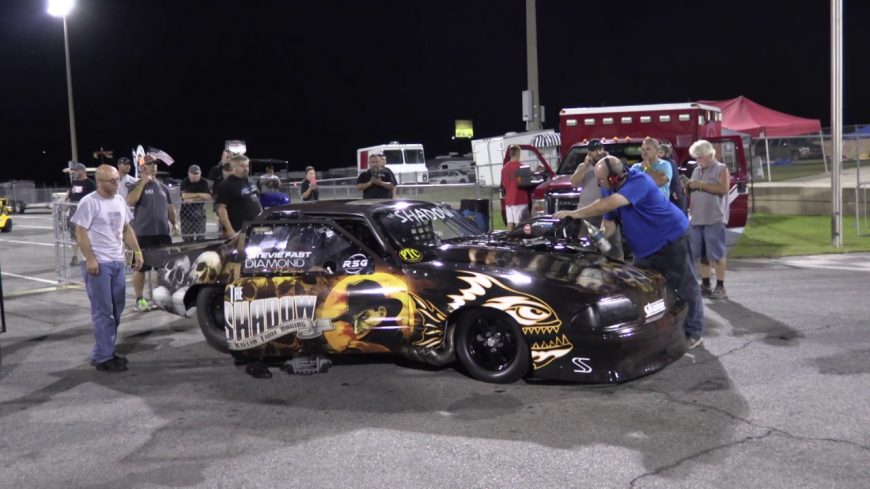 On October, Jack Walworth and his RAW3 cameras followed Steve and his crew through the final race, Duck X Productions‘ No Mercy 7 at South Georgia Motorsports Park. Jackson is hardly a private individual, but there are parts of his life he’s kept more guarded than others. However, in this series, we get a much more intimate look behind the “Stevie Fast” persona and look into the life of Steve Jackson.

In part two of the 8-part series, we join the Killin Time crew working to repair an adjuster on one of the front coil springs before taking to the track for some pre-race testing. The Shadow laid down a solid 3.92 pass, but in the process, detonated the bottom end of the engine, meaning the crew was facing an engine swap and would have to take it easy on their lone remaining powerplant for the 6-day marathon that was Lights Out 7!