For those who have been keeping a close eye on what’s been going on in the ...

For those who have been keeping a close eye on what’s been going on in the Aston Martin performance corner, they know that there’s something coming to be excited about. Until now, only bits and pieces of the Aston Martin Valkyrie have made themselves known. From what we’ve been seeing, though, this is something to really get pumped up about. The incredibly aggressively designed car brings not only stunning super villain looks to the table but also a powerplant unlike any other before it.

The car that is finally making its way out in its entirety is actually a bit of a record setter. From what we understand, the naturally aspirated engine is the only of its sort to make this much power with no power adder on a street worthy factory vehicle. When the figures come down from the 6.5L V12 engine developed by Cosworth, the car is said to make over 1000 hp. All of this is before the hybrid system involving electric motor is even brought into account. Then, the power figure is cranked up to 1160 hp. The torque provided by such a system is sure to help this thing get off of the line even quicker as well. Without any sort of power adder to complicate things, the combination promises not only a lot of power but instantaneous power.

By following along with the video below, we get an overview of the Valkyrie in all of its glory. This is something that’s been certainly getting teased to us for quite some time. Now that we can finally see it come together, it’s quite the machine. We might even go so far as saying that the highly teased platform has found a way to exceed the hype. Once the hype train leaves the station, things can get out of control but this time, it looks like everything came together just right. 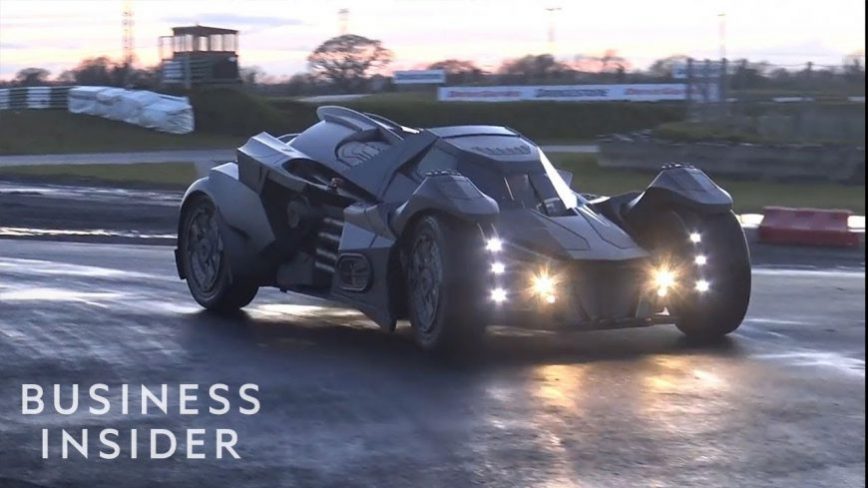