The Greatest Car Chase Of All Time? Reliving The Wild Ride Of “Bullitt” 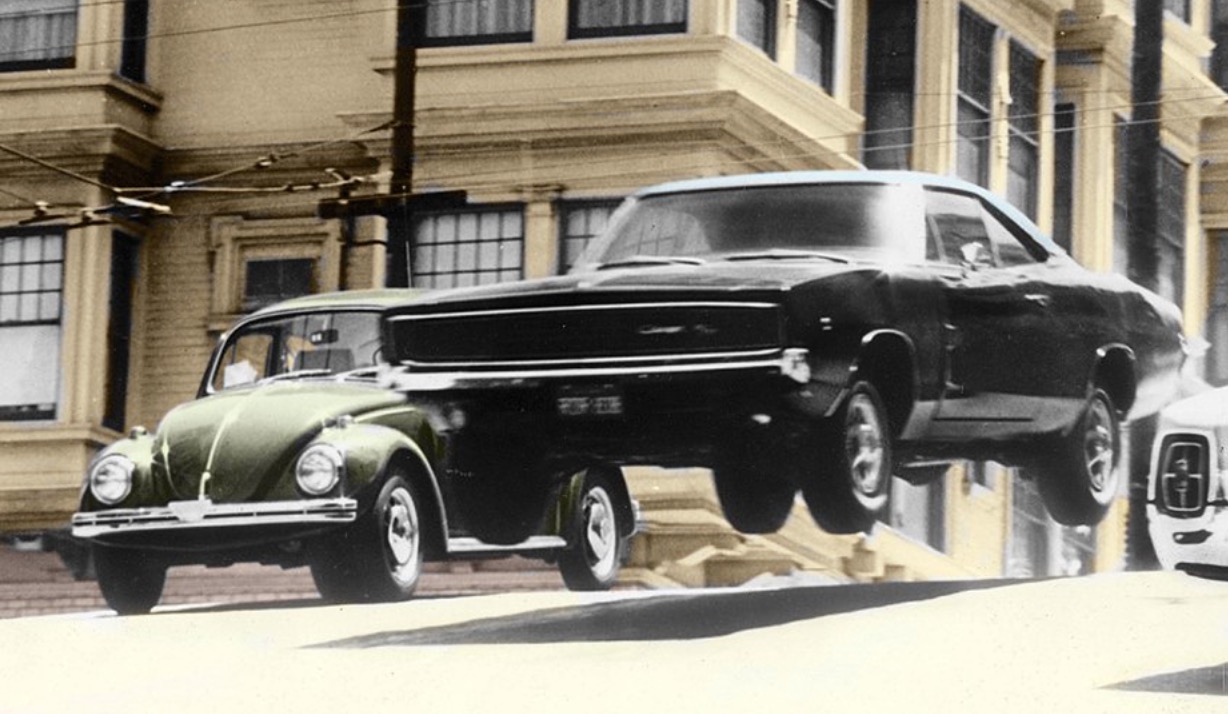 When you count down some of the best car chase scenes that you have ever witnessed, there are some that simply cannot be left off of the list. One of those chases is the iconic back-and-forth that went down during the movie, Bullitt. Now, as the movie ages, it definitely is becoming something that is beyond the time of a lot of younger people to have seen, however, it most certainly is one of those chase scenes that has set the foundation for others to come along and make their mark and it all started in a crowded California street that would become one of the most iconic areas in movie history.

As you’re probably aware, the scene that happened between the 1968 Dodge Charger and 1968 Bullitt Ford Mustang GT Fastback all went down in the city of San Francisco’s Fisherman’s Wharf area and proceeds through the city’s midtown area, getting more and more intense in nature as the pair won’t stop at anything as they barrel their way through the streets, running straight through whatever obstacles are in their way as each of the participants in this chase is determined to either catch or not be caught and they aren’t stopping at anything until they get to one of those goals. It might be almost fifty years old at this point, but we still won’t spoil it for you.

Follow along in the video below the shows off one of the scenes that is regarded as being one of the most iconic in its category. After following along with the clip down below and reliving this chase yet again or perhaps seeing it for the first time, tell us what you think of the sequence that might just be the best of all time. If you don’t think that this classic sequence is at the top of the chase sequence category, be sure to tell us which is your favorite chase that you’ve ever seen in a movie to ever hit the silver screen.

« YouTuber Explains Why The Lamborghini Countach Is Worth $300,000