The Helicopter Pilot Has Some Serious Skills!

by Jesse Kleib | May 1, 2017
helicopterpilottechnology

The Helicopter Pilot Has Some Serious Skills!

When it comes to piloting a helicopter, I’ve never been behind the sticks ...

When it comes to piloting a helicopter, I’ve never been behind the sticks myself, but I would have to assume that it isn’t as easy as it looks. It might just look like you get back there and finagle it around like you do with a car that you’re attempting to pull into a parallel parking spot but let’s just go with the idea that it’s a lot more complicated.

This time, we check out a situation that has a pilot pulling out some skills and bringing a massive helicopter into a spot that’s just a little bit tight for the craft. Imagine having to judge where the ends of your blades are in a scenario like this. to put it in perspective, I know a lot of people who can’t even manage to judge where the end of their hood is on their car.

Check out the video down below that shows you what focus and ability are all about as this helicopter lands right on a smoke marker, making this complex situation look like something that is done with ease. It’s always a pleasure to watch when people who are finely tuned at their craft are able to do something on camera and really bring it to light. 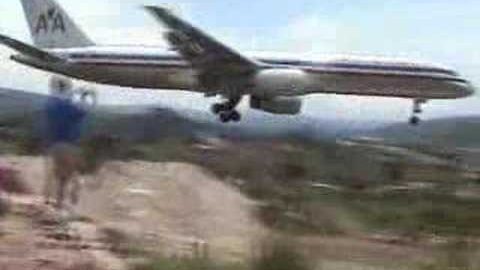