The Highway Construction Job That Would Make us Quit 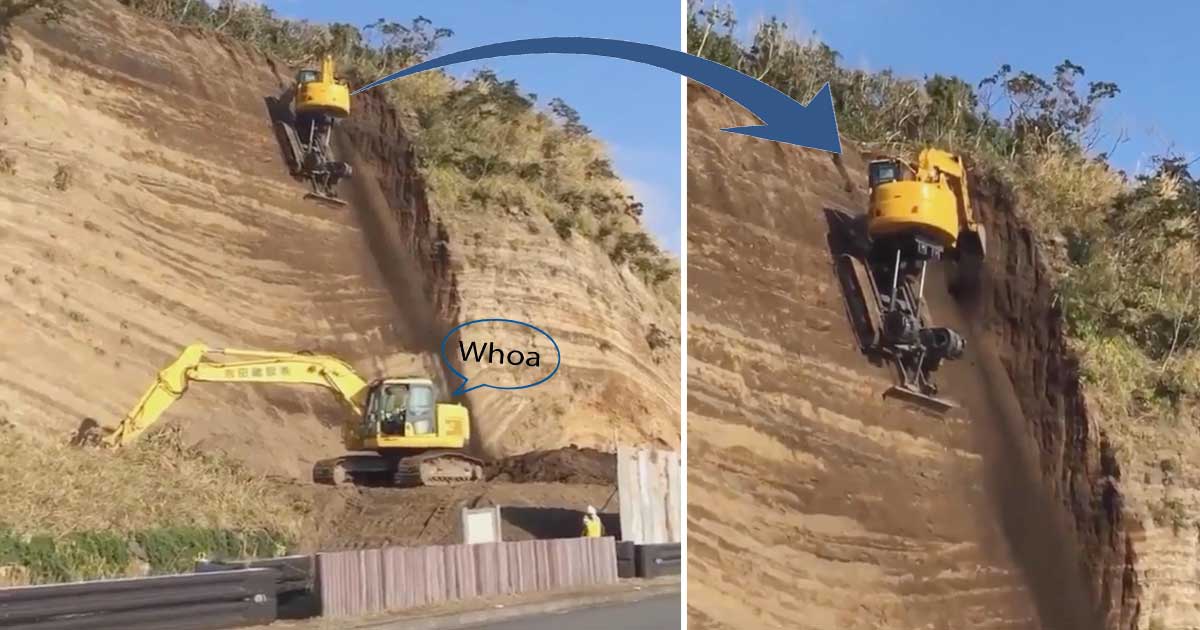 It could be really easy to take the infrastructure around us for granted. At the end of the day, being able to drive on the highway without thinking about it is a luxury. There are many parts of the country and the world where traveling around isn’t as easy as it is here in America. Not everybody has smooth roadways and convenient methods of getting from point A to point B. In fact, there are lots of places where one might have to throw it into 4×4 in order to get where they need to go, that is, if you even have a car at all, but I digress.

Around the world, in order to accomplish all sorts of different conveniences like roadways, heavy equipment has to be broken out. Most of the time, it’s about moving earth and laying in new material. However, in this particular situation, that seems to be something that’s easier said than done. We didn’t get too much context with this video. However, it looks like one of the individuals operating one of the machines here is definitely putting themselves at risk. We certainly know that if it were us on the job, this might have to be the day that we ended up walking away from it all. As someone who isn’t well versed in earthmoving, that definitely looks sketchy!

By following along with the video below, we check in with an earthmover that is doing its job while planted on the side of a pretty steep hill. This really looks like a case of one false move having the ability to take this machine all the way down to the earth in a hurry. At the end of the day, though, I guess that sometimes you just gotta do what you gotta do in order to get the job done.

« Can the F-150 Hybrid Outperform a Diesel in a Towing Test?