The Largest Cash Days In History! 64 Cars Race for an Insane Amount of Money TONIGHT on Discovery 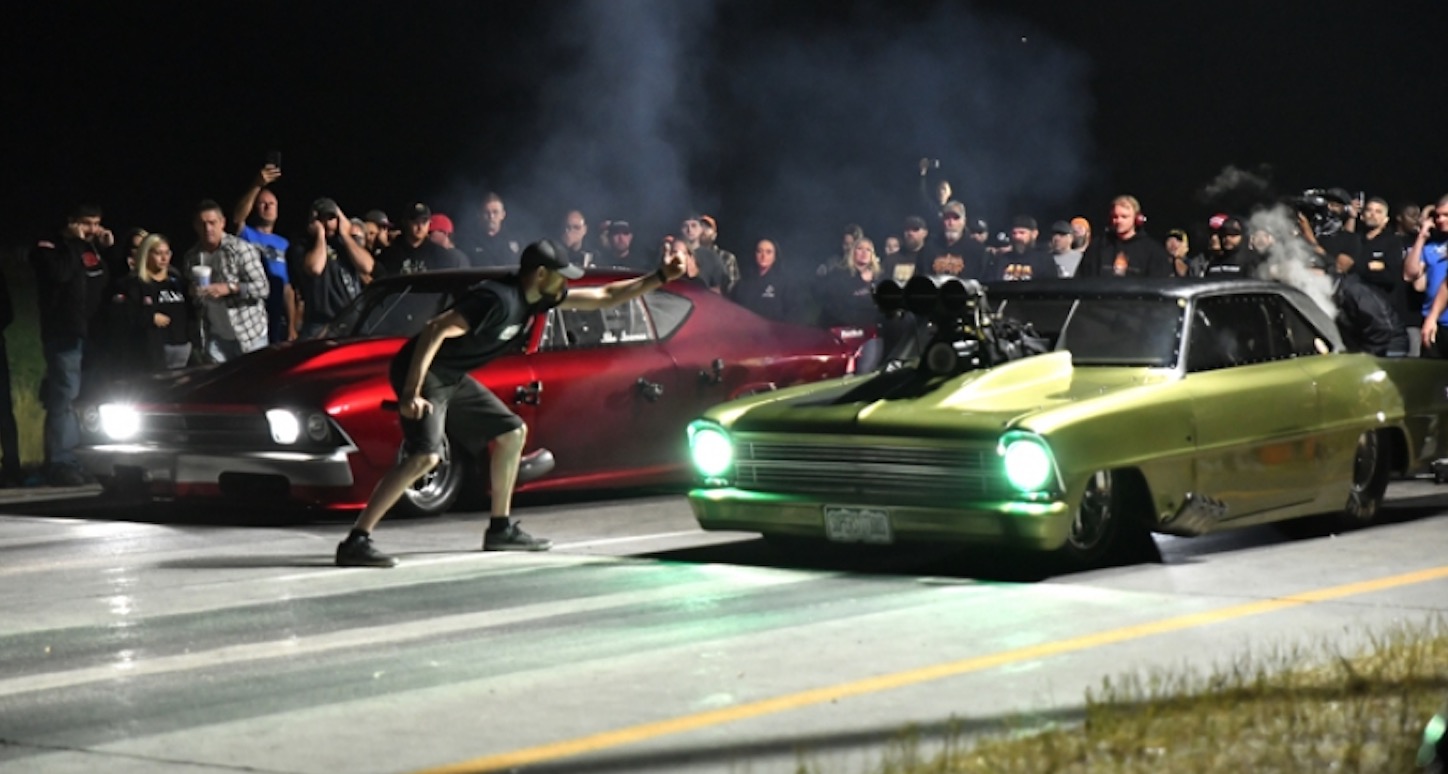 Ever since the idea of tournament-style racing was brought about in street racing culture, it has always drawn massive amounts of attention. There’s just something special about a car that can go-rounds and beat all of the competition on its way to street racing supremacy. At this point, it becomes less about luck and more about consistency.

If you thought that the stakes were high during a normal race, imagine beating all of the competition to get to the final round. Not only do you have $100,000 on the line, in this particular case. You also have all of that winning in your rearview mirror. Getting all the way there and losing would be one of the biggest heartbreaks that one could fathom on the streets.

Kicking off tonight at 8 PM ET/PT, Street Outlaws: Mega Cash Days will get its wheels turning. The tournament will bring together 64 different racers who will start off by drawing ships to see who matches up with one another. The fun part about this race is that it’s going to be double elimination. In other words, the strongest competitors will have the best chance to make it to the grand prize.

Down in the video below, we get a little bit of a teaser that definitely has us hyped up to see exactly how this thing is going to pan out. For those who love a little bit of action with their racing and, let’s be honest, who doesn’t get ready to tune in to Discovery Channel tonight at 8 o’clock local time.