Throughout pop culture, it can be a pretty recurring theme to see the future ...

Throughout pop culture, it can be a pretty recurring theme to see the future referenced over and over again with different creative visions of what exactly might be coming in years that we have yet to see. As time unfolds and more and more technology comes out, you get to see how many of these sort of predictions are as accurate as can possibly be. Sometimes, you might take notice to certain themes that have been predicted by pop culture but other times, it looks like everybody was way off in terms of what’s actually happening in the present day as opposed to how we thought it would be years ago.

This time, we check out a sort of strange futuristic sort of invention that is now living in this world as a prototype in a Level 4-equipped Renault Symbioz, a car that isn’t only autonomous but also offers up a host of other obscure features that really make this thing something to look at. I couldn’t imagine riding along in a virtual reality machine that was actually driving down the road in real life as well. Essentially, in addition to taking away all of the human interaction with the vehicle by making it autonomous, like we have seen in plenty of other cars across the roadways, this will also strap you into a virtual reality helmet, making the world in front of you look completely different, almost making you feel like you’re driving through a cartoon at times. Without even being behind the wheel, I can almost practically feel how strange that could be.

If you follow along down in the video below, you get a quick peek in on what one company’s look at the future might seem like. It’s unclear if something like this will ever really be able to catch on but it is an interesting prototype to take a look at. One thing that you could definitely see them making out of this would be some sort of augmented reality where you see the real world in front of you but they inject different things into the picture to either make it more interesting more profitable in some way. After seeing how all of this works, be sure to tell us what you think about this demonstration and the future of driving. 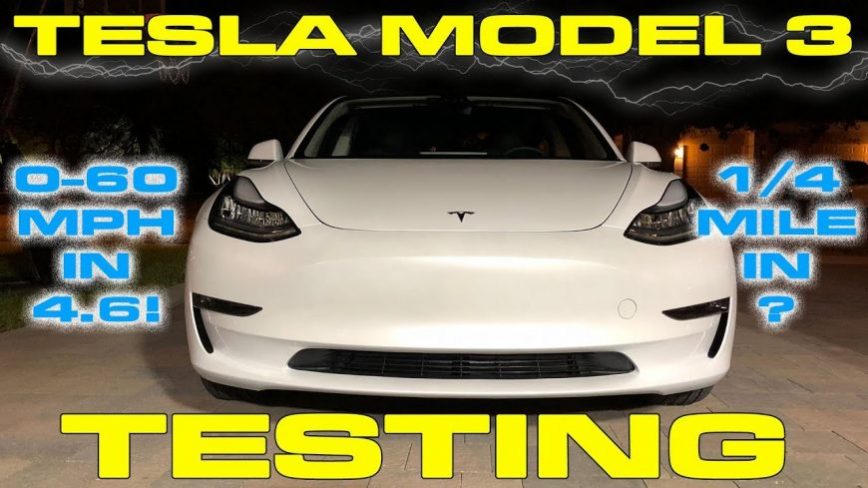