The whole concept of Hot Rod Drag Week is really something to be admired. You never ...

The whole concept of Hot Rod Drag Week is really something to be admired. You never see the high-end racing machines anywhere except a trailer or a track until this week hits!

If you’re not too familiar with the concept, basically competitors drive from track to track, putting 1000 miles or more on their set ups that until this week probably haven’t seen much of the street at all, for some of the competitors that is.

In this one, we check out Jeff Lutz’s final pass as he rips off a 6.29-second quarter mile to complete drag week in full. Just imagine a 6-second car traveling over 1000 miles in a week on the streets in between single digit passes.

Check out the video below as Lutz’s Drag Week comes to a close with one final pass. This pro mod is truly a feat to be admired as it shows that it can truly do it all. 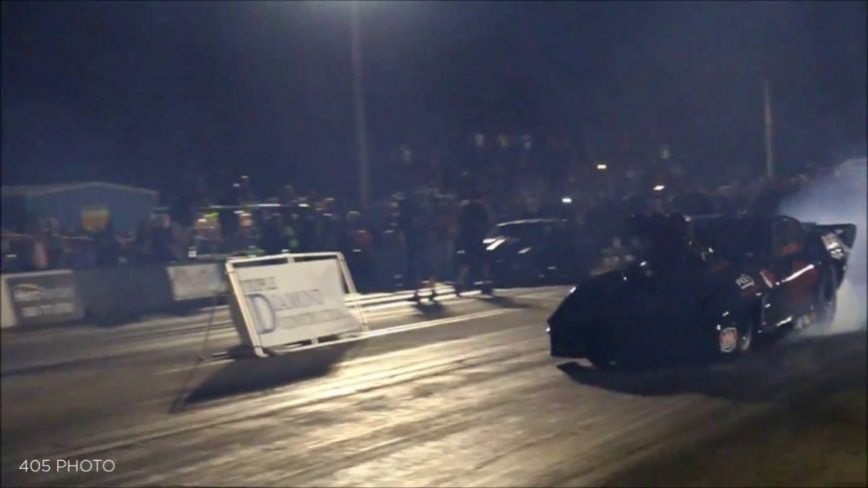