The Legendary McLaren P1 LM Sets Record at the Nürburgring

The Legendary McLaren P1 LM Sets Record at the Nürburgring

If you have spent any amount of time around automotive media, odds are that you have ...

If you have spent any amount of time around automotive media, odds are that you have heard of the Nürburgring and know what it’s all about. If you haven’t, allow me to explain. Basically, when it comes down to the track that is affectionately known as “The Ring,” it’s the track to end all tracks, featuring sections that challenge a car in every way that you can imagine with all sorts of twists, turns, and even its own heaping portion of straightaway that makes it one-of-a-kind.

Now, it’s said that when an automaker takes their car out to the track and pushes it to the limit, that isn’t necessarily where it’s going to stop. On the contrary, when brands take their cars out to test them, they always go home with a hunger for more, wanting to push their car to the next level to be able to overtake the other cars in this class and come home with the fastest time around the ring possible. I’m not really sure how this equates to sales figures but it seems to be a recurring trend.

Now, for a car like the legendary McLaren P1 LM, times around The Ring really could back up its iconic status so out to the track the guys go to do a little bit of testing and when they come home, let’s just say that they aren’t trudging back with a frown on their faces because they went out there and truly did something amazing with this finely tuned machine that is built for all of the treacherous obstacles that the Nürburgring has to offer.

Ride along with the car down below as it blasts its way to a 6:43.2 pass that sits it on the top of the list, conquering every other car to ever do it. Brace yourselves before you click play on this one, ladies and gentlemen. You’re about to witness a record in the making. 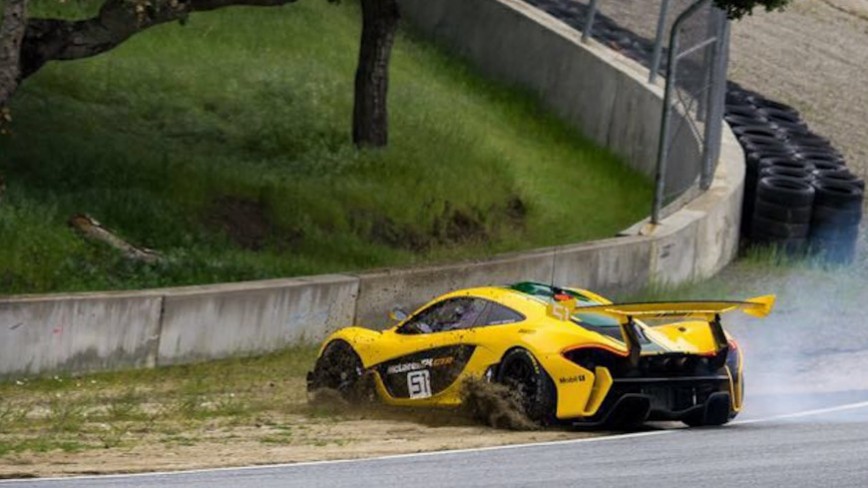