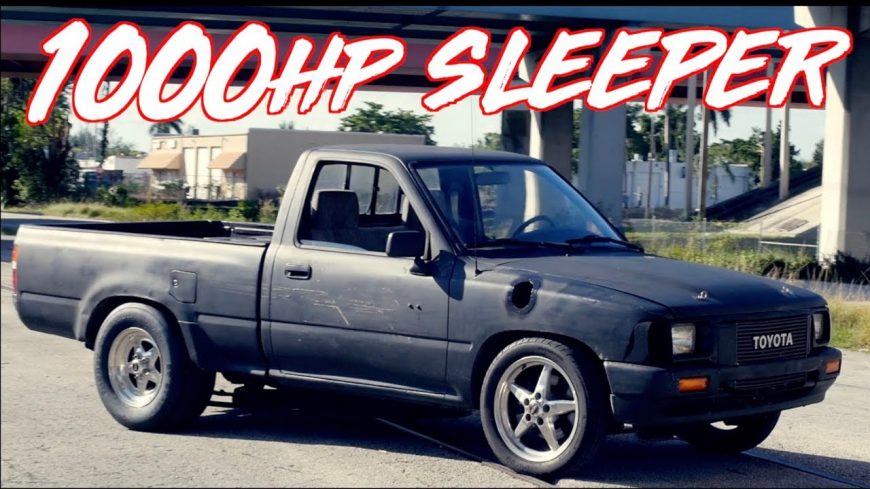 For those seeking out a way to satisfy that need for speed, there are about a million different variations of accomplishing that goal. For someone who wants a little bit of a challenge, digging into platforms that are little bit less common could provide quite the experience with a big payoff possibility. These lesser-known vehicles can be altered to support the speed that a gear head is looking for and end up being quite the journey at times as the person behind the work can take something that’s pretty regular and turn it into a work of art.

Perhaps that’s one of the most beautiful things about being able to build your own truck or car. Even if it starts out as, say, an $800 vehicle that most people wouldn’t think twice about, with the right combination of modifications, not all of which have to cost a ton of money, even the most common of vehicles can be transformed into something amazing. It’s always pretty incredible to see just how folks are able to take some of the most common rides on the street and make them something to be feared when it’s time to line up next to them on a drag strip.

This time, thanks to coverage from That Racing Channel, we’re able to dive into a Toyota pickup truck, one that anyone who can afford a vehicle could probably afford to pick up. However, this particular truck has since received love from a 2JZ that really turns around the perception on this one. We would recommend keeping those eyes peeled because sometimes, there’s absolutely no way that one can detect when that little truck next to them is boasting four digits worth of horsepower.