The Million Mile Mustang and The Man Behind it That Keeps it Going!

The Million Mile Mustang and The Man Behind it That Keeps it Going!

John and Virginia Trainor define dedication, applying the principle to every aspect ...

John and Virginia Trainor define dedication, applying the principle to every aspect of their lives. From their relationship – thirty-two years and counting – to their cars, they find what works for them and they stick with it.

Virginia’s car, a mint 1972 Ford Thunderbird, has been hers since 1985 after being gifted to her by her mother. She and John have taken great care of the car and kept it running like a champ for over three decades, and if the happy couple have their way, it will be on the road at least another thirty years.

The same goes for John’s beloved 1967 Mustang, a car he bought at the age of 23 with 75,000 miles on the odometer, at least. While John may not know the actual number of miles on his car, he has flipped the odometer back to zero at least 8 times, meaning the absolute minimum tally is 875,000 miles, a truly remarkable number for any car, much less one built in the 60’s.

Both cars have been painstakingly cared for and maintained by John, and have served as the couple’s daily drivers the whole time they’ve been together. The couple run a small Bed & Breakfast on Lake Buchanan in Texas, where they enjoy life at their own pace. They’ve had people return for visits and notice the cars are still around, and even had past visitor’s kids come visit and take note that the cars are still running strong.

We absolutely love stories like this, not just for the cars, which are amazing, but for the people behind them and learning what makes them who they are. Seeing this level of dedication toward every part of their lives show that John and Virginia have that rare relationship that was built from the beginning to stand the test of time, and they’ve extended that to their rides as well. 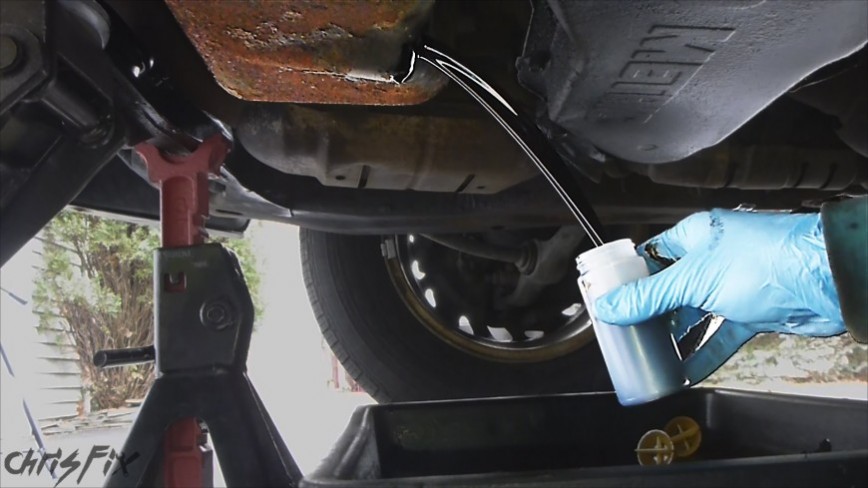