Driving a car to the million mile mark is an astounding accomplishment. Keeping one ...

Driving a car to the million mile mark is an astounding accomplishment. Keeping one looking great and running like a top while retaining a nearly showroom-stock appearance, especially with a platform as widely modified as the Mustang, and racking up a million miles is mind blowing, but this guy, along with his dad before him, has done just that.

This Mustang – originally owned by somebody in my hometown of Huntsville, AL – still looks like it just rolled off the lot, but has a full 7-digit number on the clock. The owner has a massive pile of service records, which would certainly pile up after more than forty years of nearly continuous use. The video doesn’t go too in depth on what all has been replaced or repaired on the car, and while there has certainly been plenty of maintenance and repair done to keep the car in such great shape, that fact that a car built in the 1960’s is still on the road and looks so mint is definitely worth some fanfare.

Check out this video yourself and let us know what you think about the Million Mile Mustang. 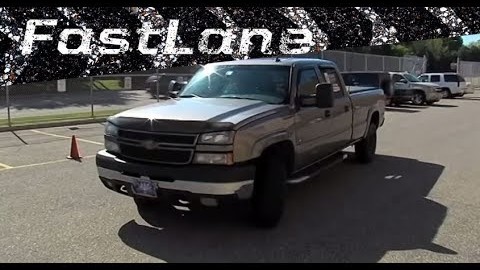