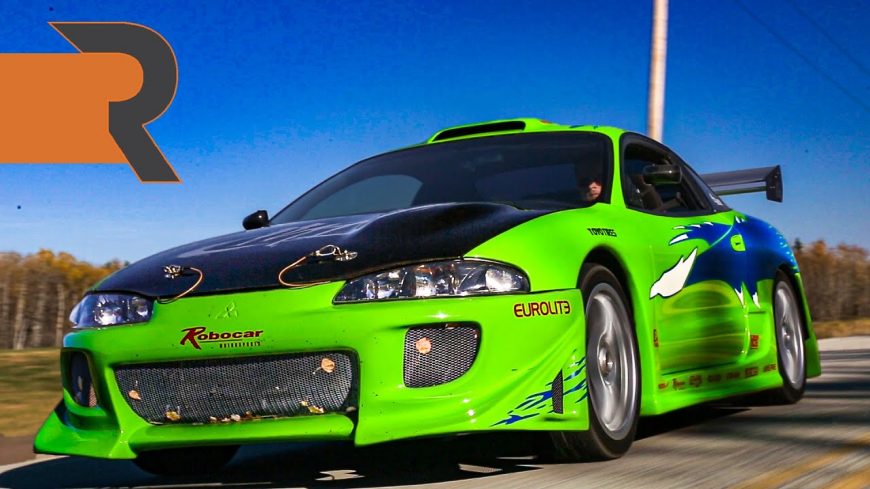 At one point or another, I think that all car fans have come in contact with the Fast and Furious franchise in one way or another. It almost seems as if there’s some sort of a spectrum that relates to the films. It’s not if a car fan has seen one of the movies or not it’s just how invested they are in the films. On one hand, we have the casual viewer. On the other, though, we have those who go out and spend thousands of dollars rebuilding the cars that we saw in the film or even purchasing the real ones!

This time, we check in with an individual by the name of Jorge Acosta. Apparently, Acosta made it his goal to purchase one of the cars that he saw on screen. He tells Roads Untraveled that he wanted to buy a Mitsubishi Eclipse or a Toyota Supra as he saw in the first movie. A couple of years later and we see how that thought quickly spiraled out of control.

At first, Acosta probably thought that he was going to stop after he was able to get his hands on an Eclipse that would be turned into a pretty awesome replica of the car that we saw in the opening of the first film. However, from there, he got himself into a couple of other side hustles that would end up finding a much bigger collection.

In order to put together the cash that it takes to build what would eventually become one of the biggest Fast and Furious car collections that we know of, Acosta took on the entrepreneurial spirit. He says that he would import Toyota Supras from Japan and end up selling them for a profit. One thing would lead to another which Acosta said best in one of our favorite quotes from his interview as he goes on to tell all, saying “I didn’t want to have the largest Fast and Furious car collection in the world on purpose, but then I got excited.” We can definitely feel him on that one!

By following along with the video below, we get an up-close and personal look at the 1999 Eclipse that replicates what Brian O’Connor drove in the first film. In turn, we get a little bit of a glimpse at what has become one of the most impressive Fast and Furious car collections that we have ever seen.