XBOX and Porsche surprised conference goers at this week’s E3 Electronics Industry Conference in LA with the reveal of not only the latest Forza release, but they also revealed one of the cars from the game itself, the 2018 Porsche 911 GT2 RS, which features the most powerful road-going 911 power plant Porsche has ever built.

The twin turbocharged flat six cranks out 640 horsepower to the rear wheels and is wrapped in Porsche’s iconic styling, although the 2018 GT2 RS features some great looking aggressive aerodynamic additions. Front to back, the car is simultaneously svelte and muscular, the large diameter wheels perfectly filling the wheel openings and a massive rear wing that helps keep the car planted through high speed curves.

The latest 911 will appear on the cover of Forza 7, which will be released in November of 2017. As for the actual car itself, we expect to see them on dealership floors within the next few months. 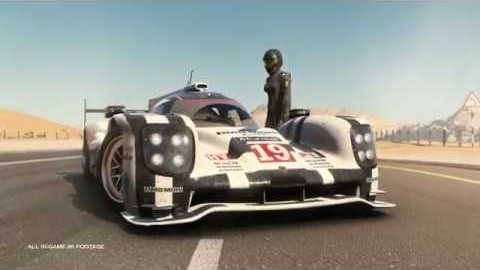