The Mustang From the Fast & Furious Tank Scene is a Car That You Can’t Miss! 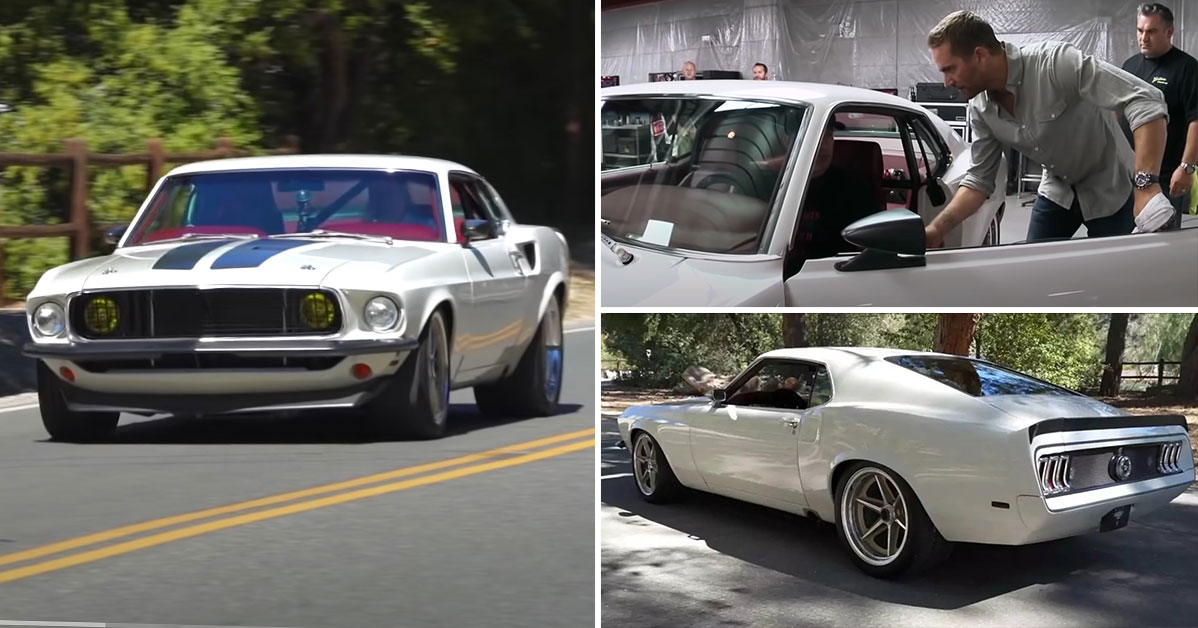 In the scheme of the Fast and Furious universe, there are so many cars involved that it can be easy to find that some very impressive machines end up being lost in the fray. In fact, sadly enough, there are lots of incredibly impressive custom works of art that end up getting shuffled into the background and glossed over with the array of machines that see screen time and the constant Mopar advertisements injected into the script.

One screen-used car that definitely is a lot more than meets the eye is a 1969 Ford Mustang that goes by the name of “Anvil.” You might remember this car from the tank chase scene as featured in the sixth installment of the Fast and Furious franchise.

On the outside, this thing looks like a custom and clean 1969 Mustang. However, when we dive into it, we find that almost no bolt was left unturned in the pursuit of perfection with this car. Not only is it an incredibly good-looking hot rod but it also happens to be a car that performs the part as well. Let’s just say those aesthetics weren’t the only thing on the mind of the creator of this incredible muscle machine.

This time, thanks to AutotopiaLA, we get a tour of the car that was featured in Fast 6. Not only does this car feature 805 hp from the likes of an all-aluminum 520 cubic inch engine. The machine from the minds of the crew at Pure vision was also selected for the Ford design award at SEMA, has a crazy suspension, and truly puts a different twist on a classic. This isn’t exactly your smooth and modern muscle machine but instead, a brutal car, just like old school muscle should be! It really seems to be a rig that digs into the heritage of what a muscle car is all about!