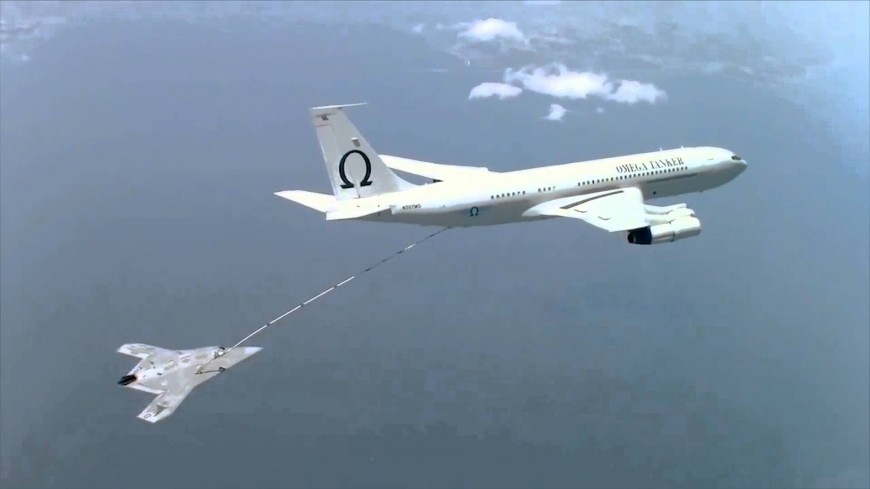 When it comes to “drone” technology, it doesn’t only exist in the consumer world for the task of carrying your camera through the air to get the best shot.

There also happens to be military applications that make use of an unmanned flying system that can prove to be quite the advancement in and safety and stealth.

This time, we take a look at the X47B UCAV, the first ever unmanned aircraft to be refueled while flying through the air… talk about insanity!

Check out the video below that shows off this drone of sorts as it receives fuel without the help of humans onboard. Next thing we know, the refueling plane won’t be piloted by humans, either.

« Richard Rawlings Goes For a Ride With Bondurant