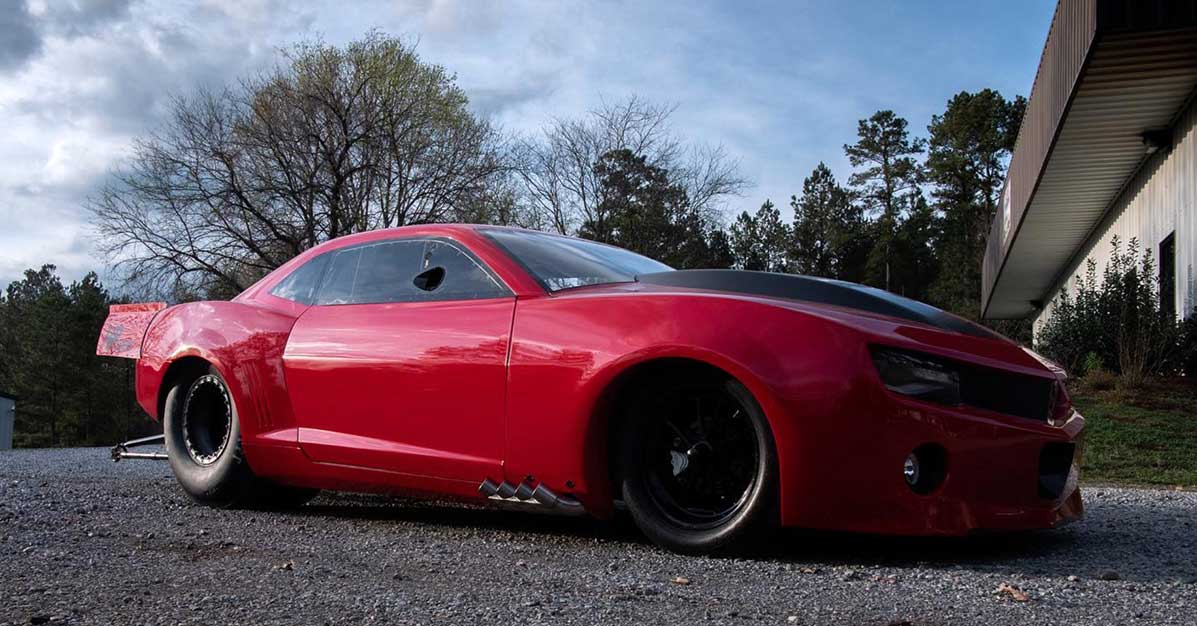 In the world of competitive racing, it’s all about making sure that your car is on the cutting edge. This is especially true for those competing on Street Outlaws.

At the end of the day, there are different competitors rising up through the list every season and it can be tough to stay ahead of them. In addition to the newcomers, the tried-and-true are always improving their game as well. When the competition gets fierce, competitors are definitely going to want to know that they have the hardware to really back up that competitive nature.

This time, we get to see exactly how this part of the story applies to Ryan Martin. His Chevrolet Camaro is a machine to be feared in the streets of the 405. Martin has broken out as a premier force to be reckoned with from the 405. Let’s just say that there aren’t too many people in this world that will line up next to Martin with the confidence that they’re going to be able to go home with a victory.

However, in order to keep that dominance, Martin has to stay on his game. Not only has he introduced an entirely new version of the Fireball but he has been bringing the original one up to speed as well. This time, we get a tune in at RK Racecraft to check in with a couple of key updates to the ProCharged Hemi-powered Monster.

By following along with the video below, we get to check in with the car that has not only been given a little bit of a facelift but also some mechanical updates as well. As far as staying on top goes, Martin is certainly no stranger to leading the competition. With that, it’ll be interesting to see how these updates perform when it’s time to hit the streets.