The ONE MILLION Mile Tesla | It Still Runs 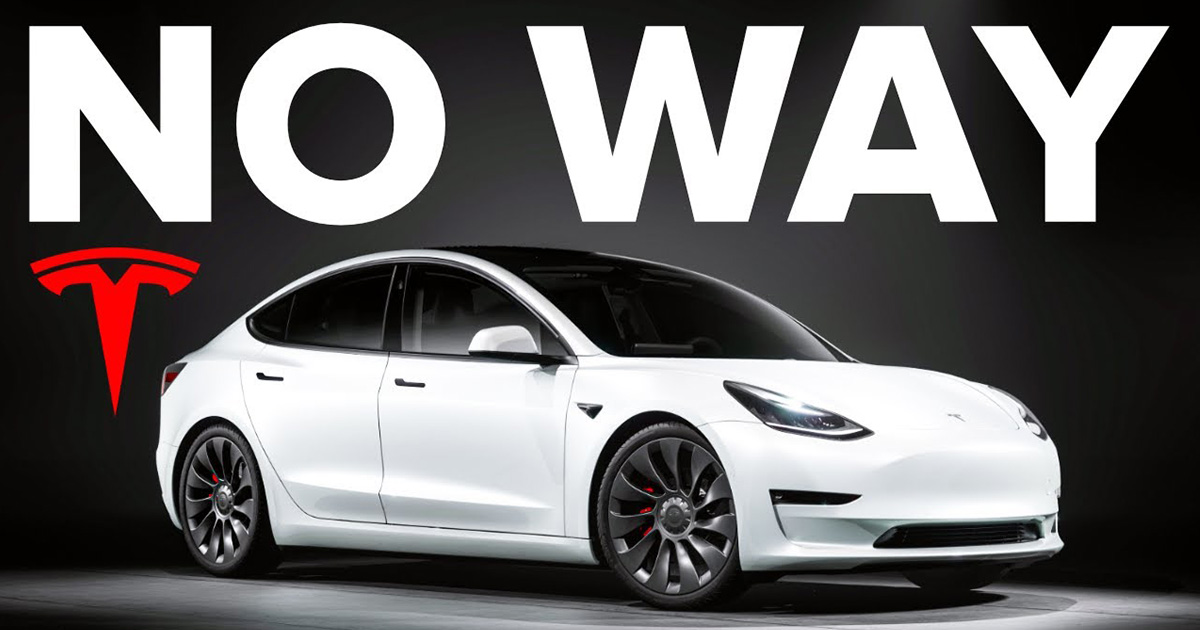 Sometimes, people can get really excited to jump on bandwagons for one reason or another. As that pertains to automotive culture today, it seems as if the bandwagon comes in the form of an electric vehicle. Some folks are gung ho about supporting this emerging technology and others really seem to want to come up with every story they possibly can to shut it down immediately.

As it turns out, generally, the reality is usually somewhere in the middle of these two different extremes. This time, we check in with one question that has circulated in the EV community and that question pertains to battery life.

While stories have gone viral showcasing expensive battery replacements for certain electric vehicles, this doesn’t seem to be much of a concern for Tesla owners who know their warranty inside and out. In fact, those who purchase these vehicles will have a warranty that spans at least eight years and 100,000 miles and can go up to 150,000 miles depending on which particular model is purchased. Should a battery fail which seems to be pretty rare, it seems like the warranty will have owners covered.

Aside from the battery, what else is in play when it comes to how a Tesla will treat its owner over time?

Well, instead of what seems to be a battery fallacy, electric vehicles are projected to require less maintenance than we’re used to because they have fewer moving parts and their propulsion systems are simpler than a typical combustion-powered vehicle. Without having to worry about fluids and miniature explosions happening under the hood, it seems to be that electric vehicles will end up being cheaper to maintain in the long run.

In the video below from Ryan Shaw, we dive into the concept of electric vehicle batteries and exactly what it will mean to own something like a Tesla at 100,000 miles and beyond all the way up to the 1,000,000-mile mark.

« The Legend of Mrs. Orcutt’s Driveway – The Fastest Driveway in the World