The Pawn Stars Explain to Trike Owner That He Got Fleeced 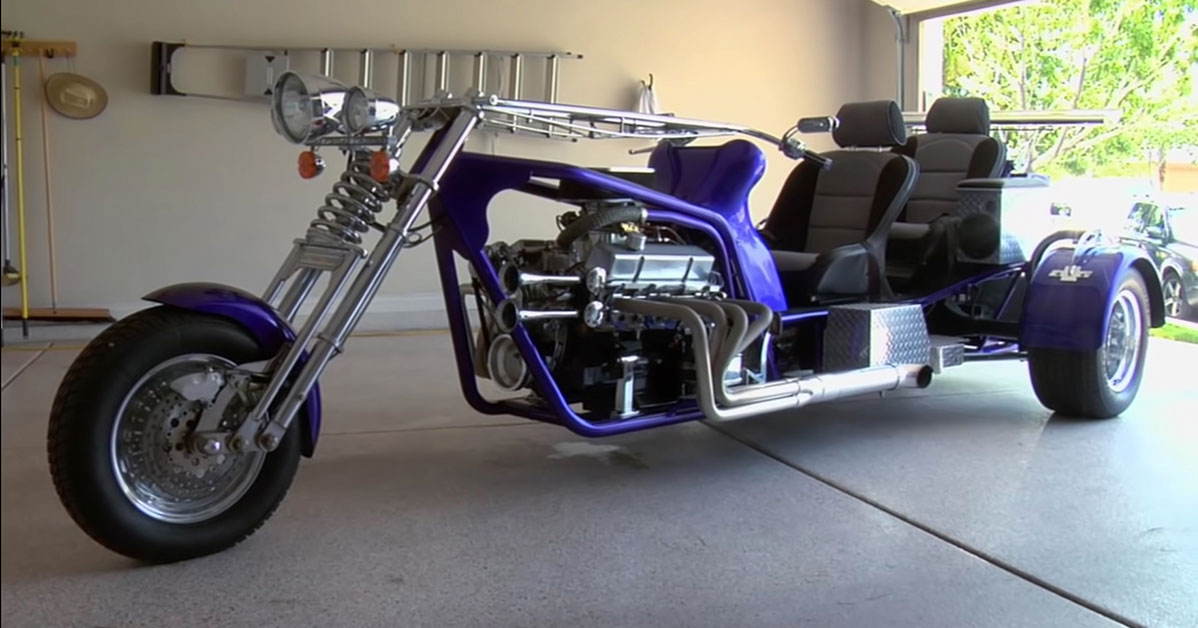 Let’s just say that sometimes, it can be easy to run into a head-scratcher here and there in the world of secondhand vehicles. Just about anybody who has ever tried to peruse Facebook Marketplace or Craigslist can probably attest to the fact. The place is usually littered with people who “Know what they’ve got” and aren’t willing to budge on price one bit.

While sometimes, these folks might know what they’re talking about and just have to wait a little bit for the right buyer, other times, things don’t quite add up. Let’s just say that it’s pretty frequent where somebody thinks they have something that’s worth a little bit more than it actually is which can make the transaction go by as smoothly as a bucket of rocks.

This time, the Pawn Stars attempt to purchase a vehicle for themselves and even enlist the help of Danny from Count’s Kustoms.

The machine in question is none other than a trike that has been custom-built. With such a custom-built machine, we’re sure that the price tag was pretty hefty when originally purchased. However, the numbers thrown out there don’t seem to click with the guys from Pawn Stars.

Originally, the owner of the bike says that he bought it for $100,000 but was willing to unload it for $50,000. However, upon further review, the potential buyers came to the conclusion that they could probably sell it for about $15,000. As the numbers were driven even further apart, we learned that the offer would probably have to be about $10,000 so that the buyer could stand to make a couple of bucks.

Down in the video below, we check in with the overview of the machine in which our buyers certainly didn’t let the seller down very easily. At the end of the day, the numbers were just way too far apart for a deal to be made.

« Jeremy Clarkson Reveals the Car he Regrets Selling the Most