The Price of Every Car From 2 Fast 2 Furious 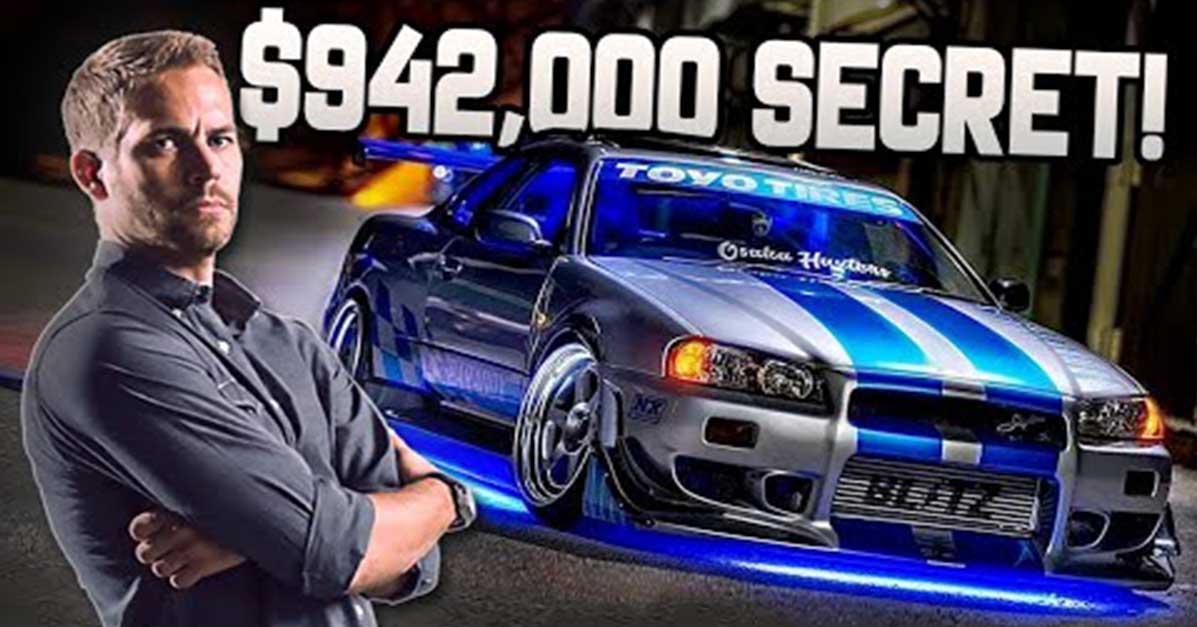 When it comes to putting together a Fast and Furious movie, attention is definitely paid, in high amounts, to the selection of cars. Now, over the years as the film has developed from something that was expected to maybe have niche appeal to one of the biggest film franchises to ever exist, the car selection has also gotten more expensive. With each film, it seems like the budget for everything with wheels has seemed to evolve and grow.

With that in mind, today, it seems like every exotic available and even some that most people don’t know about are on the table for film use. However, back in the day, the movies seemed to really focus on tuner culture and finding the best cars within the said culture.

With that, we definitely find some iconic selections that have really come to life and jumped off of the screen over the years. In the second movie, as our creator points out, perhaps one of the cars was even more popular than the movie itself.

This time, Ideal Media takes it upon themselves to show us the car selection from the 2 Fast 2 Furious movie. With a film like this, there is certainly a lot of picking and choosing to do in terms of hero cars. In fact, being able to just pick out the cars for such a film seems like a fantasy for a lot of car guys. Which job could possibly be better than casting the automotive selection in one of these films?

Down in the video below, we get the dissection of exactly how much something like this would cost. Not only is it broken down to see what the studio was likely paying. We also get to see what it would cost to add one of these bad boys to your own personal collection after the fact.