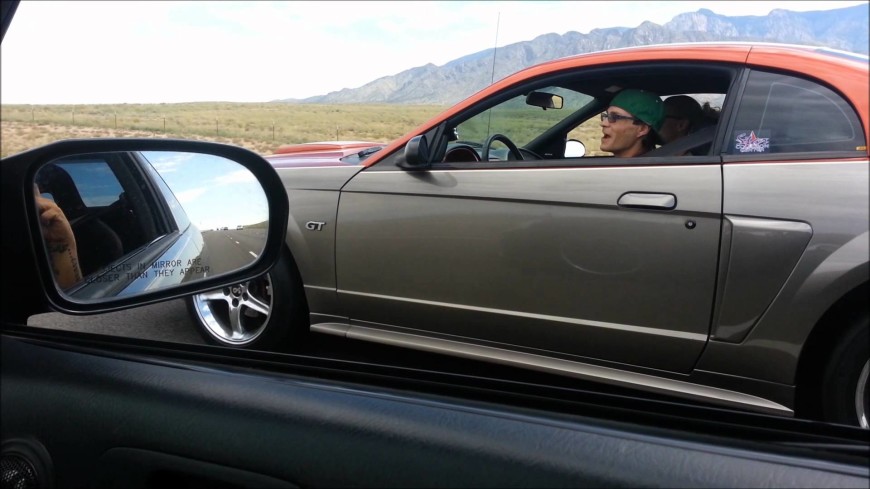 We are not really sure what it is, but even though you told yourself that you were done dumping money into your car, it all changes when you get beat and want to return the favor.

For the owner of this Honda Civic, that was exactly the case as his buddy’s Ford Mustang GT beat up on him in a little bit of good old fashion roll racing.

Now, this might be the slowest race that you will see today, but the revenge is still oh so sweet as this Honda owner grabs a win over the Mustang and gets to savor the look on the driver’s face.

Check out the video below as a simple tune gives the Honda the edge that it needs after a couple of key modifications that allowed the commuter car to beat the Mustang.