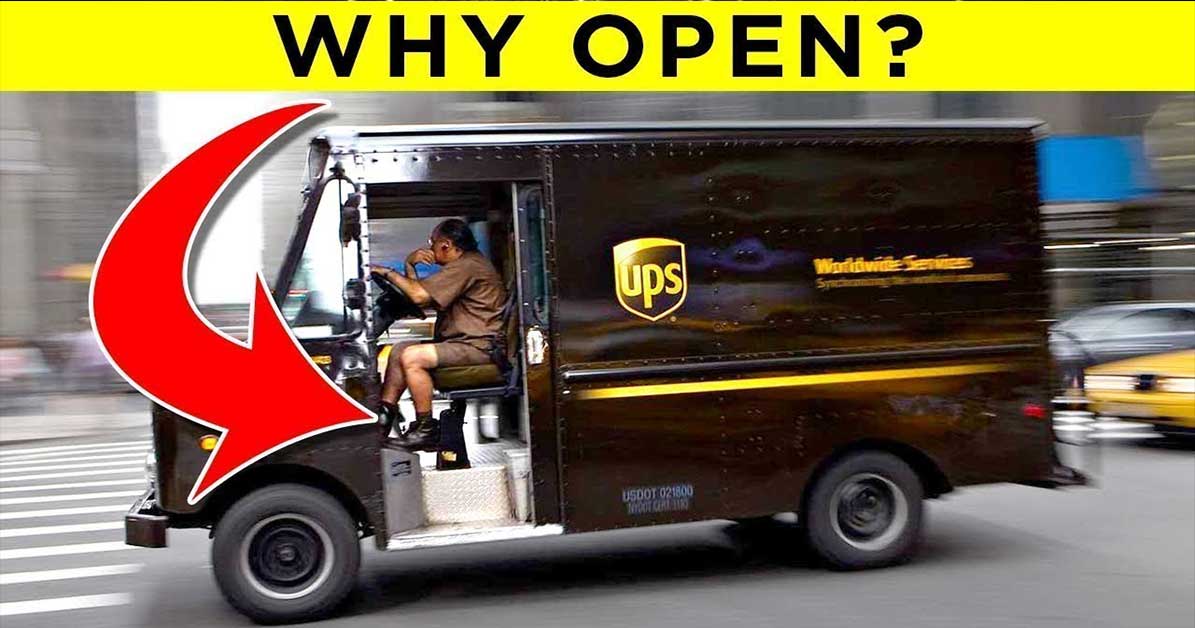 If we were to tell you that we had a job that can make you $14.5 million per year by working just one minute each day, would you take it? We get a big feeling that the vast majority of everybody on earth would probably say yes.

While this might seem like a wild fantasy, for the United Parcel Service, it is an absolute reality. The company that obviously partakes in delivering packages has its role figured out and down to a science. With the use of all sorts of complicated equations and even sensors inside of trucks, UPS has figured out that one minute per driver per day is worth about $14.5 million per year to them. In other words, the company is going to do everything that they possibly can to cut down on inefficiency. Every second counts quite literally.

I mean if you’re talking about $870 million per hour, we kind of don’t blame them.

In order to try to make the most of the time available and therefore the most money, the company has figured out a ton of solutions in order to save as much time as possible. One of them just so happens to be keeping doors open so the drivers can hop in and out as quickly as possible. As it turns out, something as simple as turning a door handle could add up quickly when done over hundreds of stops each day.

This time, we dive into everything that UPS has done in order to cut down on time and save money. Sometimes, it could be argued that things have even gone a little bit over the line. Down below, we learn about everything from the sensors implemented in trucks to the theory behind the fact that UPS drivers aren’t allowed to make left turns.