The Replacement for the Lightning is Here – The 2020 Shelby Super Snake F-150 is as Close as it Gets!

The Replacement for the Lightning is Here – The 2020 Shelby Super Snake F-150 is as Close as it Gets!

We have to admit that, as performance truck fans, it’s pretty awesome to see ...

We have to admit that, as performance truck fans, it’s pretty awesome to see all the moves being made by automakers to bring the phenomenon back to life. Just a year or two ago, it seems like the Ford Raptor was by far the best, if not the only option for somebody looking to purchase a performance pickup truck. However, with the introduction of the Ram TRX to the market, there is a new competitor that has really lit a fire under the rear end of all competing automakers.

However, there still is a facet of this niche community that hasn’t been considered recently. While the performance truck has come back to life, what has yet to come back to life is the likes of an on-road performance-oriented application. Something like the very much missed Ford F-150 Lightning is a lot different than a Raptor and is still a missing puzzle piece to this day.

It’s not quite clear why none of the major automakers have seemed to want to dive into this world in recent years. However, there are plenty of people who were willing to step in and pick up the slack. Just because Ford isn’t making the truck themselves, isn’t to say that it’s a lost cause. Instead, manufacturers like Shelby have stepped in and given consumers a taste of what they might like. With that, we have the likes of 2020 Shelby Super Snake F-150. Essentially, it’s kind of like a modernized Lightning that Ford just simply won’t build for one reason or another.

By following along with the video below, we get an up-close and personal view of what exactly a truck like this looks like. Maybe, just maybe, if trucks like this can show their merit, a company like Ford may revive a nameplate like the Lightning in the future! 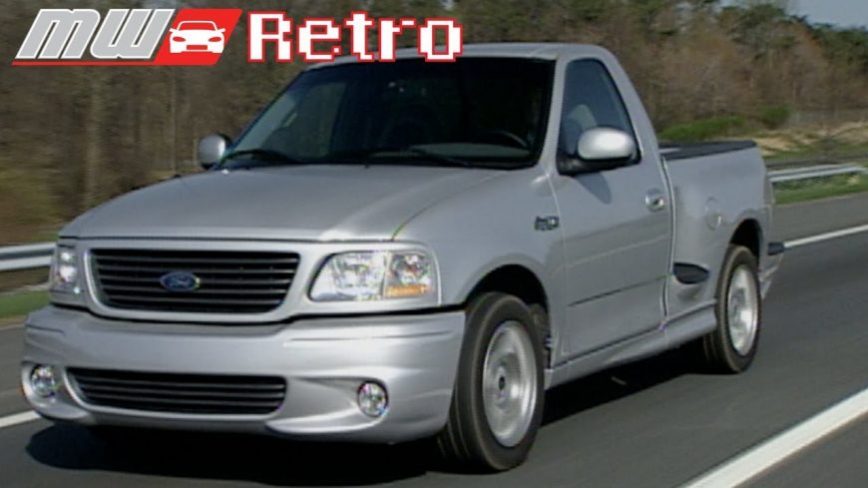