In the history of the Fast and Furious franchise, not too many people have accused it ...

In the history of the Fast and Furious franchise, not too many people have accused it of having the deepest storyline. In fact, a lot of people like to bust on the movies. They like to claim that the films are all flash with no real meat. However, for those who are anything like your author here, we’re pretty big fans of the series. After all, when we get over the cliches that it’s sure to bring, we get an entertaining summer show each year. When going to these movies knowing what to expect, there’s really a lot of fun to have. After all, how could one not enjoy the likes of the cast? We get The Rock, Jason Statham, Idris Elba, and even WWE Superstar, Roman Reigns.

As it turns out, the folks behind this franchise decided that they wanted to make a couple of spinoffs. After all, it basically is like a license to print money. Why not try to expand and see what happens? With such a massive fan base to draw from, we’re sure that they could come up with some even bigger stories to tell. That means that seems this summer, they’ll be doing just that. The excitement is brewing as Fast and Furious is taking their first shot at a spinoff! With this, the Hobbs and Shaw movie is born. If we were to guess, we’d say that they’re trying to build their own universe. This is similar to what we see with Marvel movies.

Just like the rest of Hollywood these days, it seems like the people pumping this movie up want to show us a lot of what it has to offer. Those who want to get a sense of what the movie is about can watch the trailer below. We think that after watching nearly four minutes of the main plot points and cheesy one-liners, anyone who dials into this one is going to be ready for theaters.

This leads to the question: Are you going to catch the next chapter in the saga?

The Big Dog Roman Reigns is officially being featured alongside Dwayne The Rock Johnson in the Fast & Furious spinoff Hobbs & Shaw and we can't wait!

Saleen S7... Craziest Supercar That Went Under The Radar 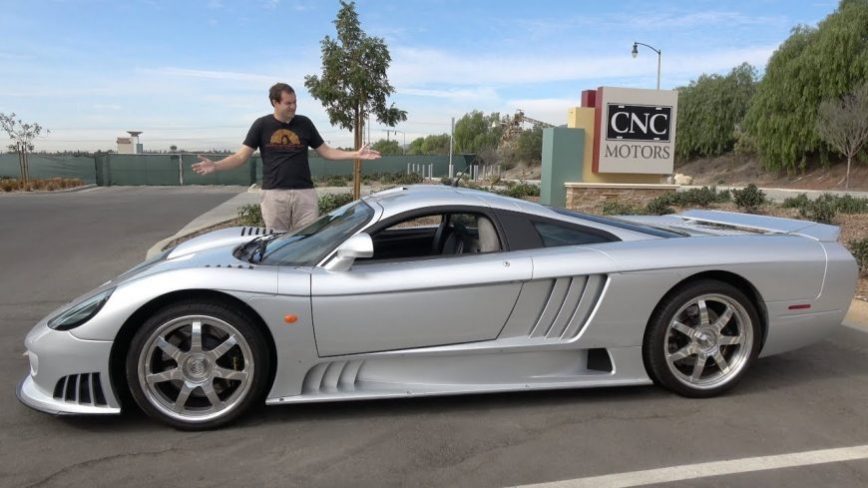