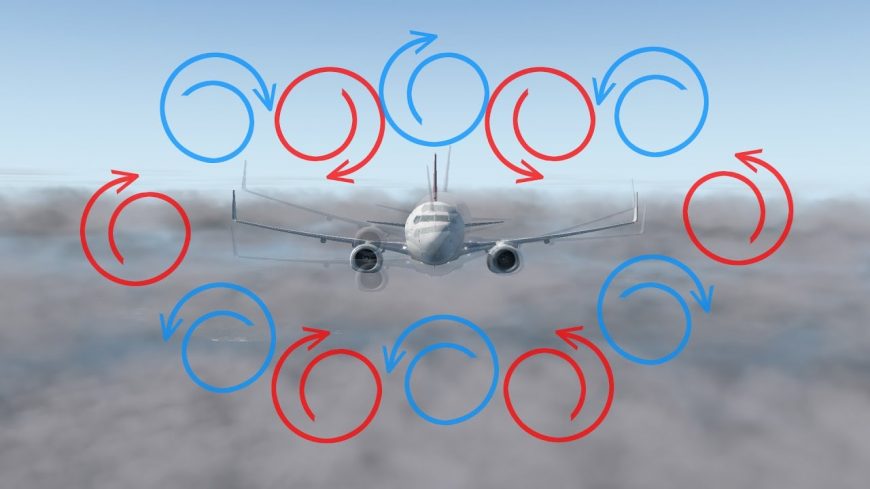 If you’ve ever hopped on an airplane and gone for any sort of ride, odds are on the side of the fact that you have probably experienced some sort of turbulence. No, it doesn’t necessarily have to be ground shaking turbulence that will make the entire plane nearly vibrate apart every last nut and bolt, however, it may come in the form of a slight little shake as you have felt the air contorting the plane around and having its way with the aircraft. It just leads you to wonder exactly what it is that’s in the air that can move such a big machine around with ease. If you’ve ever gotten hit with a big bout of turbulence, you probably would be looking it up with even more curiosity to figure out exactly what’s going on.

As it turns out, turbulence isn’t necessarily due to one single factor but instead can be the result of a whole group of different factors coming to life and interacting with the airplane in such a way to give you that nice little vibration. No, it isn’t always the end of the world but when you feel that shaking coming about, you might wonder exactly what it is that’s ruining you from smooth sailing! Is it the high altitude of the ground below, weather patterns, or some mixture of both?

If you follow along with the video below, you’ll just be able to get a little bit of insight on exactly what it is that creates this rough ride in the first place and why it’s pretty unavoidable all those feet above the ground. Certain factors might cause you to feel it a little bit more than others but one thing that every bout of turbulence shares in common is that you want to get out of it as fast as you can. Open up your mind and buckle your seatbelt because you’re about to learn a little something-something about aviation that you might want to take with you on the next flight that you happen to be on.