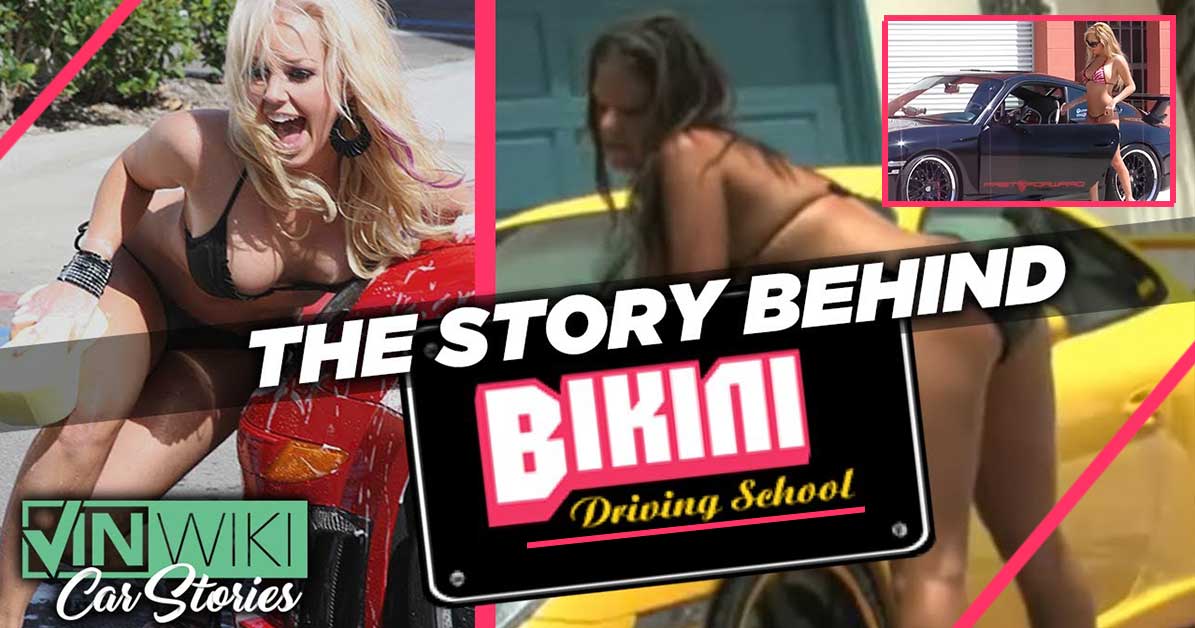 When we take a look back at some of the most successful films of all time, they can tend to have that “it” factor. The “it” factor can come in a wide variety of forms.

One of those forms just so happens to be the ability to capture the vibe of a certain era or generation. This is something that we saw with the original The Fast and the Furious movie that, while not extremely high budget, managed to hit the nail right on the head when it came to tuner culture in the early 2000s. Say what you will about the film being a touch corny but, in one way or another, seemingly everybody who watched it certainly wanted to be a part of the action.

From the girls to the cars and even the competition, the film really showed us a Hollywood spiced-up version of what culture was at the time. This time, we check in with that same era and scene from a different angle.

The topic of discussion this time is a television show called “Bikini Driving School.” We were hard-pressed to find a whole lot of background out there on this show. However, one of the people involved in the show, Craig Lieberman, tells us that it was essentially Playboy’s effort to cash in on the world of cars a little bit. The concept was a little bit of what we know Playboy for mashed together with the sexy side of the car community.

Down in the video below, Lieberman, who some fans might also recognize from his YouTube channel that talks about his role in the Fast and Furious film franchise, spills the beans on what exactly the show was all about and how it came to be.

In the second video below, we see a low-resolution repost of the show that has since been pulled in its official format but still can be enjoyed in 240p.

« Lemon Law Attorney Digs Into Some of His Craziest Cases