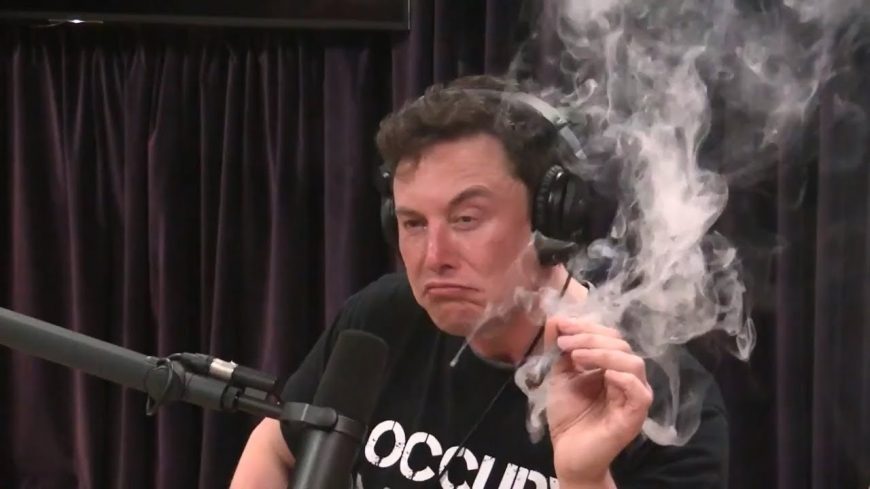 Elon Musk announced, in a Tweet, that the Tesla Model S will now be offered at a price of $69,420.

For those who don’t get the joke, congratulations, you’re a functioning adult with functioning adult humor. However, for the rest of the juvenile-minded children like myself, it’s hard not to chuckle about the adult joke making both sex and weed references. Perhaps the funniest part is that it’s coming from the CEO of the world’s most valuable automaker.

The gauntlet has been thrown down!

The prophecy will be fulfilled.

Some outlets, upon reporting the news, were quick to point out that Musk pulled a similar joke on Twitter in 2018 when he announced he would be taking the electric car business private at $420 per share. This was met with strict repercussions from the SEC that called for him to step down as the chairman of his own company, though he was allowed to remain on as the CEO.

We think that these media outlets kind of missed the point, though. To some, this might seem like a juvenile joke that’s out of place for a CEO. Others, however, realize that this is a move designed in the likeness of pure brilliance.

You see, one of the interesting things that some folks don’t know about Tesla is that they don’t spend money on advertising. As the brand has quickly become the most valuable automaker in the world, it’s incredible that we never see Tesla commercials, billboards, or any other ads, for that matter. How many other companies do you know that are the leader of their industry, all without spending money on ads?

The answer is probably 0.

Instead, in an interesting phenomenon, the advertising plan seems to be based around the company’s CEO. Every time that he tweets out something like the new price of the Model S, releases booty shorts with “S3XY” spelled across the rear (at a price of $69.420), or takes a rip of weed on the biggest podcast in the world, Elon Musk becomes the most relatable CEO that there is.

Does this mean that all of his followers are sitting around and lighting up their bongs? Not exactly.

Instead, with moves like this, Musk is constantly reminding us that he isn’t some stiff, suit-wearing, old codger who cares about nothing but a bottom line and is willing to destroy every semblance of creativity to get there. That’s typically how we picture CEOs, right?

Instead, he’s a guy who likes to have fun and will stop at nothing to improve his product while living life in the way that he enjoys. To add to the matter, every time one of these jokes comes out or Elon does anything that a CEO wouldn’t normally do, a great variety of major news outlets take the time to at least write a blurb about it – free press without really doing much of anything. At the time this was written, outlets like USA Today, The Verge, and Autoblog have all picked up the story. We wouldn’t be shocked to hear that the major outlets have caught up and put something together by early next week.

As it turns out, this relatable, jovial, and down to Earth CEO is a guy that is rather well-liked as we’ve seen documented in the viral stream over and over again. He’s liked so much, in fact, that if Tesla isn’t a part of your stock portfolio, you might want to take a second look at it.