The Story OF The Legendary Cummins Diesel Engines 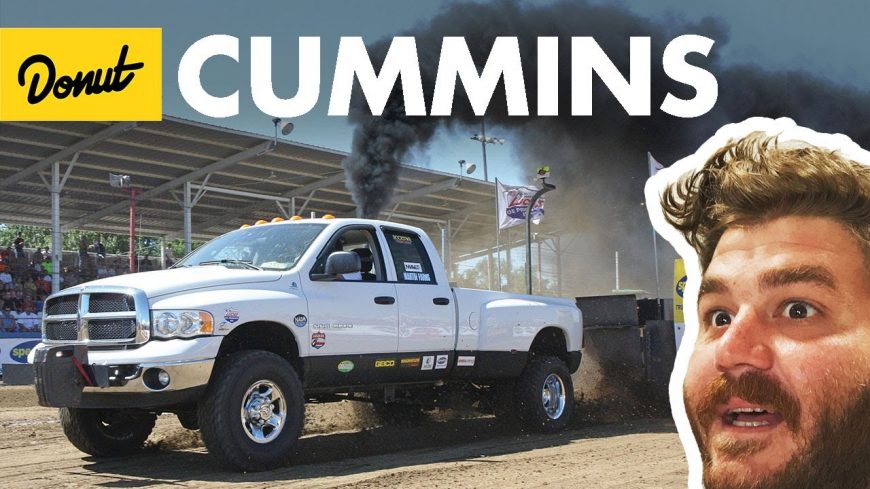 When it comes to being one of the best to ever do it, there are a lot of factors involved. Not only does someone have to make an awesome product for the now. This product is also asked to be able to live up to the test of time, in most cases. When it comes to engines, this is definitely a factor as longevity is one of the foremost considerations that someone would look at when determining which engines are the best.

While the Cummins powerplant generally does have a reputation of living up to the test of time, that isn’t all that it does well. Instead, the unconventional layout that has a six-cylinder going head to head with V8 applications really has done a lot to make itself stand out from the pack. Whether it’s regular hauling or modification for racing, the engine has really managed to carve out its very own place on the mountain top. While there will always be a debate about which diesel engine is best, let’s just say that the “Pros” column is pretty full in the Cummins camp.

This time, we take a little bit of a walk through the timeline to see exactly how that came to be. The Cummins brand has a pretty interesting backstory as the engines weren’t originally intended to be used in road vehicles at all. In fact, they weren’t intended to be used in any vehicles. Instead, they seem to have had a past life in stationary power and eventually evolved to the point where we see them today which includes stationary and mobile power. With the Donut Media creation below, we get to see everything that makes a Cummins a Cummins. Let’s just say that the rise the dominance doesn’t come without a couple of twists and turns in the road to at least make the story interesting.

« 5.9L 12v Cummins Swapped Jeep Wrangler is All the Intensity You Need to Get Monday Going