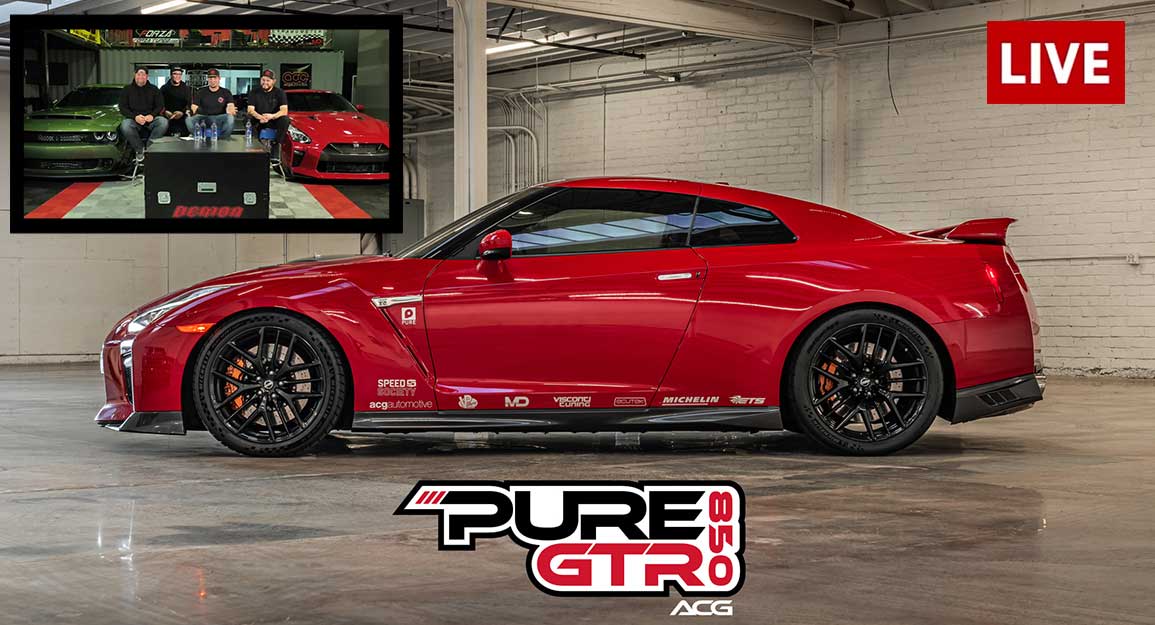 There aren’t too many feelings that parallel that of giving away a car. As much as we love looking at some of these awesome machines at Speed Society headquarters, the feeling of handing over those keys to one lucky winner certainly makes it all worth it. There aren’t very many situations that can really compare to the level of shock and awe that our winners end up feeling. After all, it’s not every day that you get handed the keys to one of the most awesome machines on the streets. In fact, sometimes, it even takes a bit of convincing to get them to realize that they’ve actually won!

This time, it was time to give away yet another awesome car. Those who have been following along, have picked up the fact that our most recent giveaway is an 850 hp Nissan GT-R that goes by the name “Pure GT-R.”

As the giveaway has drawn to a close, it was time to reach out to the winner to get their reaction when they found out that they were about to be treated to the Speed Society VIP experience and handed over the keys to one awesome automobile.

First, though, it was time to show off the latest and greatest giveaway that’s coming up next. For those who have yet to enter, we get a feeling that it’s about that time. Upon the giveaway stage, next, will be a Dodge Demon that you guys are going to absolutely love PLUS $20,000 in cold hard cash. If you’d like to see how to get in on that action for yourself, you can do that by clicking here.

By following along with the video below, you’ll be able to check out both of these amazing moments. First the unveiling of a new chapter for the Demon and the final chapter in Pure GT-R’s residence with Speed Society. Be sure to stay tuned because, with a little bit of luck, you might even end up being the one getting one of these phone calls!