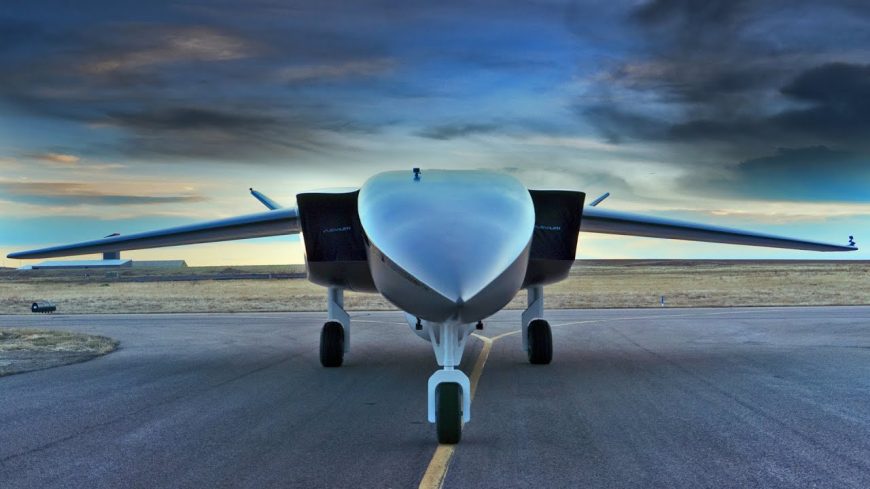 In this day and age, there are tons of companies out there that attempt to bring us convenience and buy us our time back. When most think about a company like Amazon, for example, they think about it as an online retailer. However, while Amazon does sell physical products what they are really selling is time and convenience. By taking out the hassle of driving to the store, Amazon saves customers millions of hours each year which is priceless as time is the one thing nobody can truly buy more of.

It seems as if this sentiment has transferred to tons of different industries as well. One of those industries that a lot of people probably don’t think about is satellite delivery. However, for Aevum, that’s their sole mission.

This is where we run into the drone that goes by the name of Ravn X. Ravn X is best described as a drone but this is unlike any drone that most have ever seen before. Unlike the small personal drones that people use to fly a camera in the air, this monster sits at 5.5m tall and 24m long. It also boasts an 18m wingspan which makes it one of the biggest drones in history.

With such a big body, the drone is a UAV that has the sole mission of delivering satellites to space. The idea is to take this unmanned aircraft and deliver satellites to space in a short period of time. While there are other space programs doing similar things, the company behind this one says that their target is consumers that have a need for quick delivery. When companies are losing tons of money for being down for a week, Aevum steps in to help.

By following along with the video below, we get an inside look at this drone that is really going above and beyond to accomplish an amazing mission. Not only is this thing speeding up processes and saving time but it’s also reducing risk for humans so they don’t have to fly into space to accomplish some of these tasks. One of the cool things about this one is that it can even be fueled up with typical airliner fuel at an everyday airport!

« How Does the NEW 2021 Raptor Stand up Against the Ram TRX?