On screen, the cast of the Fast and the Furious franchise might have been ...

On screen, the cast of the Fast and the Furious franchise might have been professionals, but behind-the-scenes, the actors and actresses were definitely one big happy family. When you see different candid moments, you can really tell that they genuinely care for one another.

This time, we dive into what it was really like to hang out behind the scenes of the movies as this YouTube video shows us a mash-up of a bunch of bloopers that you won’t want to miss. To those of us who don’t get to hang out on movie sets, it’s kind of neat to witness how these larger than life personalities really interact with one another.

You can definitely tell that each and every character has their own strong personality that they bring to the table that adds something to the culture of the series when it’s presented on screen, but somehow also comes together to form the ultimate family dynamic – just like you’ve heard repeated countless times in the script.

Check out the video below that shows off some of the best moments from behind the scenes, just try not to get too nostalgic like we did. The Fast and Furious movie releases seem to come and go so quickly!

Paul Walker Shows off His Funny on the George Lopez Show 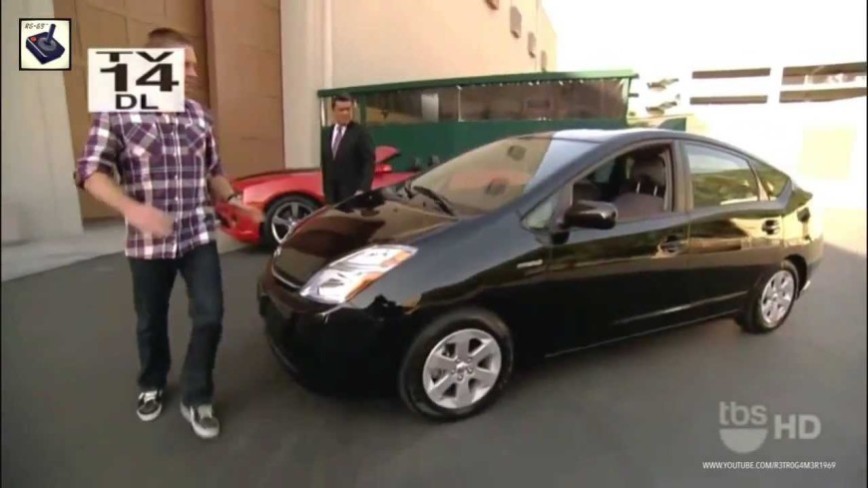