These Guys Stepped Up Their Uber Game with a TANK!

These Guys Stepped Up Their Uber Game with a TANK!

One of the trends you might’ve noticed somewhat recently in the YouTube ...

One of the trends you might’ve noticed somewhat recently in the YouTube community is that of creators making use extravagant vehicles in lieu of what was expected to show up as an Uber ride. The main concept is that if someone expected a Toyota Prius to show up and instead, a Lamborghini shows up, it’s going to make for some pretty entertaining reactions. Now, this is a concept that has been used over and over again but this time, we get to check out that line of thinking going to the extreme with an all-new Uber.

This time, the Mr. Beast YouTube channel takes it upon themselves to take the Uber concept and flip it on its head, putting a little bit of a Fourth of July American twist on the video category by taking none other than a tank to pick up their Uber riders. While all decked out in Americana and rolling around in one of the most flamboyant vehicles on the street, this one is sure to take viewers on a wild ride along with the occupants that have called for their 21st-century taxi to take them to wherever it is that they need to go.

If you follow along with the video below, you’ll be able to check out exactly what happens when you roll up on unsuspecting passengers with the most unexpected vehicle of them all. Being an Uber customer and having a Lamborghini roll up on you might be one thing but I think that having a tank show up to take you to your destination is an entirely different thing. It’s going to be a riot to see how these particular people react when they see what’s coming. Could you even imagine if something like this were to fall in your lap one day?

YouTuber Takes His 800hp Lamborghini To Carmax For An Appraisal... 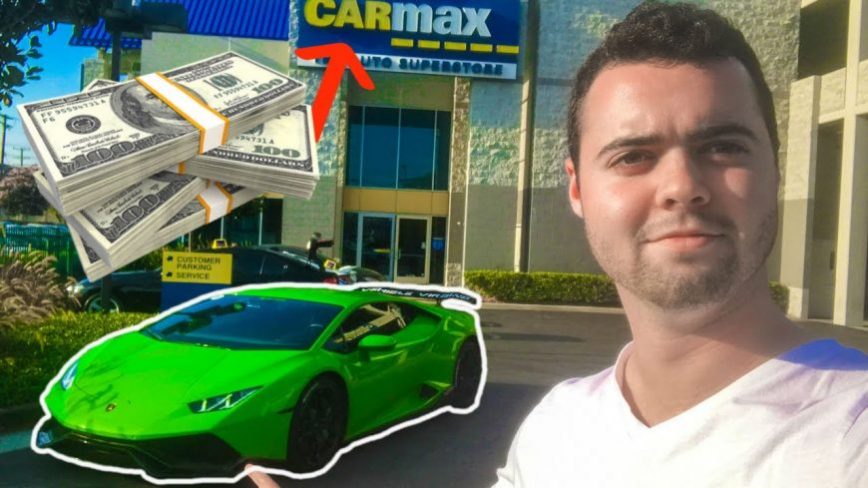