Thieves Make off with 124 Wheels in 2 Hours, Massive Cash Reward on the Table 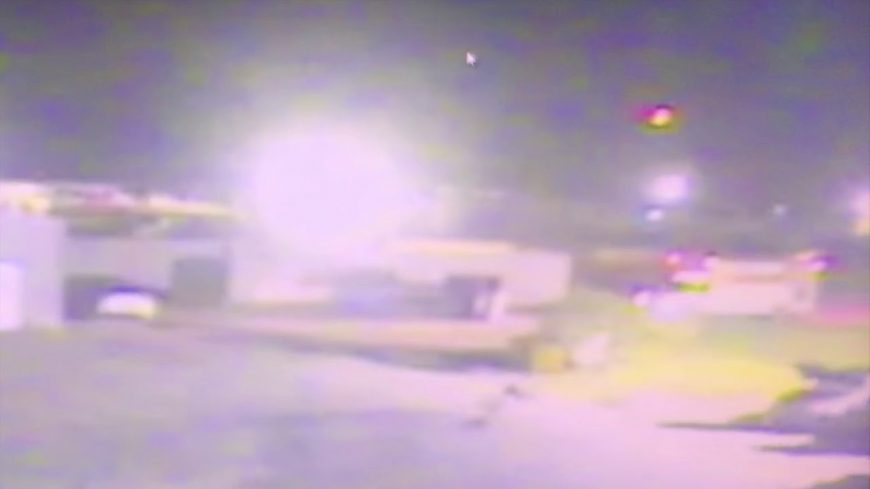 It’s really a shame that there are people out there who have to take advantage of other peoples’ hard work to make their living. However, at the end of the day, crime is something at will probably never stop. As the person who on the wrong side of an ordeal like this, there isn’t much that one can do. The only option is to seek out the solution through the proper avenues. This leaves the victim hoping for some luck that whoever did it comes to justice.

The victim here was not other than a Chevrolet dealership itself. Matt Bowers Chevrolet in Sidell, LA suffered a six-figure loss in one day. It’s hard to fathom how they got around the dealer’s hardcore security. It looks like somebody with a little bit of experience hit this dealership and hit it hard, though, They would end up robbing the dealer for a whole selection of wheels and tires. When all was said and done, they’d make away with 124 wheels.

The Drive pulled a quote from the local police about the crime. They said “defeated locks, alarms, surveillance video, and went as far as to manipulate the exterior lights in the parking lot so they could work in the dark of the night, completely undetected.” As unethical as all of this is, these guys knew what they were doing. They even enlisted the help of a U-Haul Truck.

It’s quite the sight to see as a camera pans around the dealership and just about every vehicle is left sitting on the ground with nothing beneath it. I’m sure that, with a big dealership like this, insurance will cover the expense. In the long haul, though, someone is really losing a good amount of money here thanks to these criminals who just had to have their hands on all of these wheels and tires.

The video below shows the scene of the crime. Owner, Matt Bowers, is offering a $25,000 reward to any information leading to the arrest of the suspects.