When taking a look around at what’s going on in the world today, there are some ...

When taking a look around at what’s going on in the world today, there are some pretty elaborate schemes out there to dishonestly grab money. Even though some of them are evil, people have to be downright genius to be able to execute them. We are in no way glorifying stealing money from people but some of these ideas take a lot of thought. Just imagine if the people behind them actually took that thought power and used it for good. If that was the case, they might even be one of the next great minds of the world.

One of these elaborate ideas is as known as “VIN cloning.” It’s costing buyers tens of thousands of dollars at a time. Essentially, what happens is the shady party will take two cars and combine them into one. The first vehicle is legally purchased. Perhaps it is a wrecked car. The only thing that that shyster really needs is the vehicle identification number also known as the “VIN.” From there, the party will either steal or find someone to steal another very similar vehicle. The next step in the process is to take the information from the legally purchased junk car and attach it to the illegally obtained vehicle. This stolen vehicle is then passed off to the next person as the legally purchased vehicle.

When all of the dust settles, in most cases, the person who purchased the vehicle is left holding the bag. The original owner isn’t the only one suffering, though. Perhaps the purchasing party is put through a bigger hardship. If someone is able to add “2+2” together, the vehicle ends up making its way back to the original owner. Meanwhile, the person who legally purchased it is out the money that they spent on it and the vehicle itself. They’re left with nothing as they basically have to eat the cost of the car.

Authorities advise for people purchasing an automobile through a private party to be careful. A couple of ways to defend yourself against getting involved in this are as follows. If the vehicle seems like a deal that’s too good to be true, you might want to take a second look at it. There are definitely deals out there to be had but sometimes, letting excitement go before logic can end up getting a buyer into a lot of trouble. Another potential red flag is if the vehicle has jumped around between multiple states and had mileage discrepancies. While these things happen sometimes with legitimate vehicles, seeing them pop up are worth taking a second look into. It is recommended to always have the VIN checked to be able to look for other suspicious signs as well. 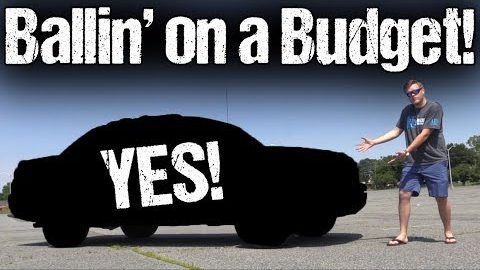