When we’re talking about racing, there are lots of factors to consider outside ...

When we’re talking about racing, there are lots of factors to consider outside of what happens during the race. The world of street racing is an especially volatile community to consider that has lots of factors coming into play when it comes to negotiations and arguments off of the racing surface.

If you’ve ever watched Street Outlaws, you know that there is a set of rules behind calling out the next competitor on the list to move your way up and if those rules aren’t closely observed, well, let’s just say that some scenarios might unfold that are little bit unsavory for one party or another.

This time, we check out a situation in which a couple of the guys including Daddy Dave, the Reaper, and Big Chief get tangled up in a callout frenzy that has all different kinds of opinions flying and the situation gets rather tense, as a result, to say the least.

Check out the video below that shows the situation unfolding. Scenarios like these really make the racing a lot more complicated but many folks will tell you that this kind of drama is what the appeal of throwing down on the streets is all about. 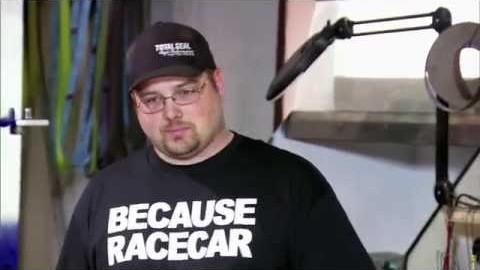