When you have the attention span of a normal 12-year-old, it’s difficult to ...

When you have the attention span of a normal 12-year-old, it’s difficult to commit to something enough to become truly impressive at it. This time, however, we have come across a 12-year-old that isn’t anything close to conventional at all as he has grabbed his hobby by the horns and managed to make a run with it.

As a matter of fact, We would have to say that this pre-teen is rather extraordinary, at least based on this display of young Gage riding around on his Grom and showing off his variety of stunts and maneuvers that he has mastered to the point where they’re right at his fingertips and ready to be deployed.

There have surely been many adults who have tried and failed at pulling off stunts like these, but this youngster seems to have it down to the point where he can do it with ease.

Check out this young man’s promising start to a beautiful hobby down in the video below and tell us what you think of his abilities that just seem to be way ahead of his age. 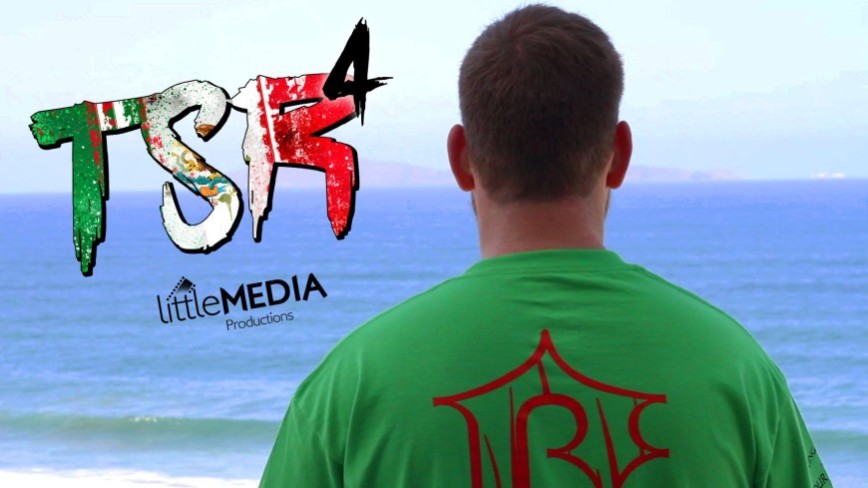