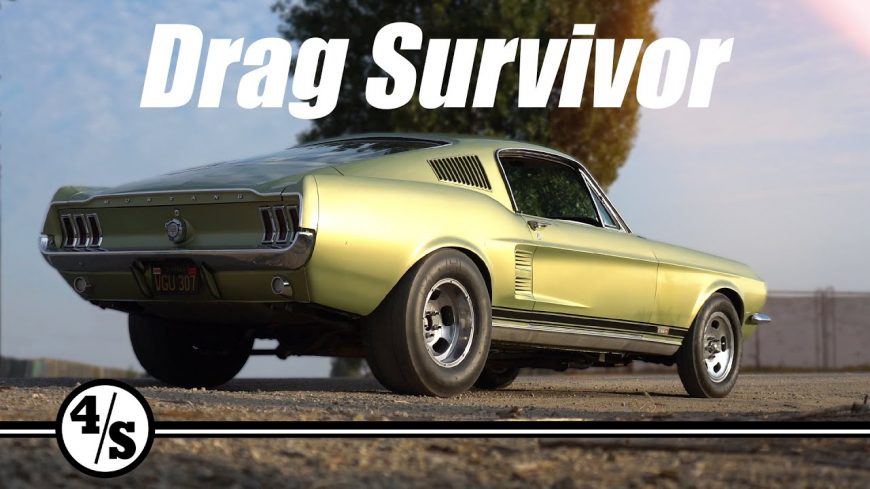 To most people, the majority of cars are just chunks of metal with an engine sitting on four pieces of rubber. In their eyes, some might have more attractive designs than others but it doesn’t go too far past that.

However, needless to say, here in the car community, these machines are a lot more than that. Instead, over the years, they spell out the story of passion through the ages.

Different cars don’t only represent the performance heritage of the time. They can also stand to be sentimental, linking us to different stages of life. This could mean anything from how racing was all the way to remember what it was like to be a teenager. Sometimes, certain cars even bring up memories of both.

This time, at least for us, we get to take a look back into the former. These days, drag racing has certainly become a complicated beast. Back in the day though, things were definitely a lot simpler. There were no computers or complicated processes. It was just a man and mechanical machine, ready to hit the track and compete.

While there are pros and cons to each generation, there is certainly a lot to love about the simplicity of drag racing from the 60s.

This feature is all about American iron. In the scheme of things, it doesn’t get very much more American than a 1967 Ford Mustang fastback. Whether or not someone is a Ford fan is rather relevant. Instead, I think that there’s something that we can all really appreciate about a piece of American iron like this. It’s about as red, white, and blue as apple pie.

We might be seeing things through rose-colored nostalgia glasses but it really seems like this machine is from a time where things were much simpler.