This 1968 Corvette Has a 5.9L Cummins Diesel and it is all Kinds of Badass 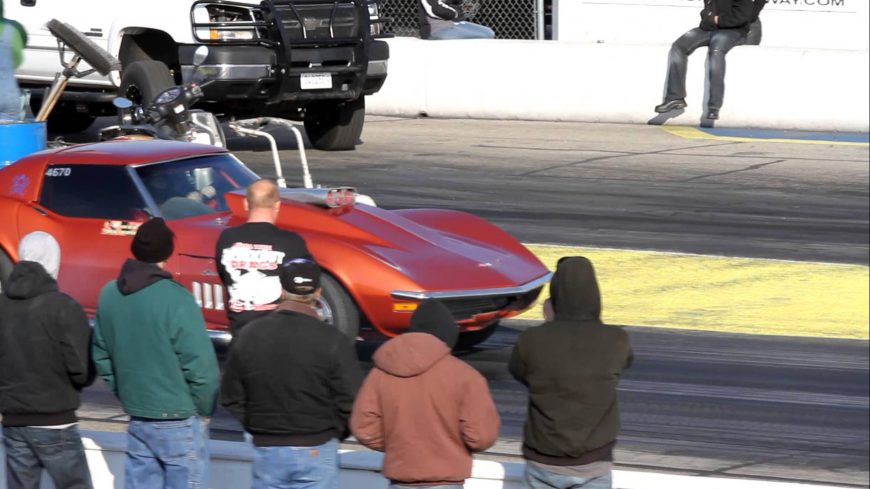 While the Chevrolet Corvette is most certainly a car that you see perform rather often in drag racing situations, it isn’t really a machine that too many people swap obscure engine combinations into. Sure, the older ones are affordable and the technology is out there to do it but it’s just not something that we see too often.

In this demonstration, however, we check out a third-generation Chevrolet Corvette that most certainly will be turning its fair share of heads as it rolls by and produces the sound of a diesel engine from the exhaust. Yes, you read that right and it is as awesome as it sounds.

Instead of being powered by your everyday LS swap, this bad boy has none other than a 5.9L Cummins diesel under the hood and it makes for a pretty interesting combination. The performance provided by this diesel freak is definitely a sizable bump up over what came in this old-school car out of the factory, too.

Now, the only thing left to address is how this beast performs. Take a ride along in the Victoryredcolorado video below that showcases the old-school Vette ripping down the track and managing to clock in in the elevens with a trap speed nearing 130 mph. If you want cool factor, this ride most certainly has it!

« Should You Warm Up Your Car Before Driving?