This Brutally Fast F-14 Tomcat Fly By Between TWO Ships Will Send Chills Down Your Spine!

This Brutally Fast F-14 Tomcat Fly By Between TWO Ships Will Send Chills Down Your Spine!

There are few things more awe-inspiring than watching our American fighter jets in ...

There are few things more awe-inspiring than watching our American fighter jets in action, especially when the pilots are pushing the boundaries of man and machine and flexing their muscles to show just how badass our military is.

From the first time I saw the movie Top Gun, I was in love with the F-14 Tomcat, one of our most lethal and accomplished fighter jets. From it’s aggressive profile to the innovative swing-wing design, the Tomcat just oozes speed and brawn. When the pilot has the opportunity to really open up the twin GE F110 engines and push the plane to it’s limits, the maximum speed of the F-14 was over two times the speed of sound, meaning it was capable of blasting those nearby with a sonic boom, which you can witness below in the short but purely awesome video clip.

As you can see, the pilot brings the F-14 low and fast over the water, passing between two American military vessels and ripping through the atmosphere fast enough to create a cracking boom over the ocean! 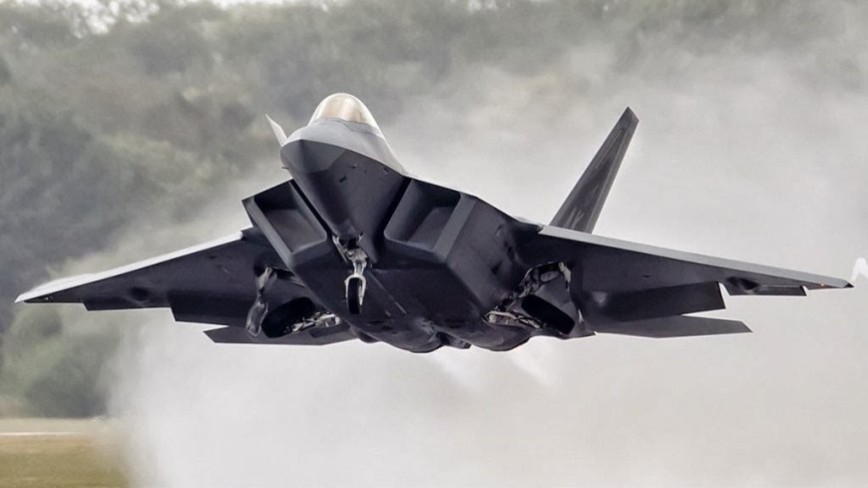