This Classic Buick Is One Of The Best “Sleepers” You’ll Ever See! 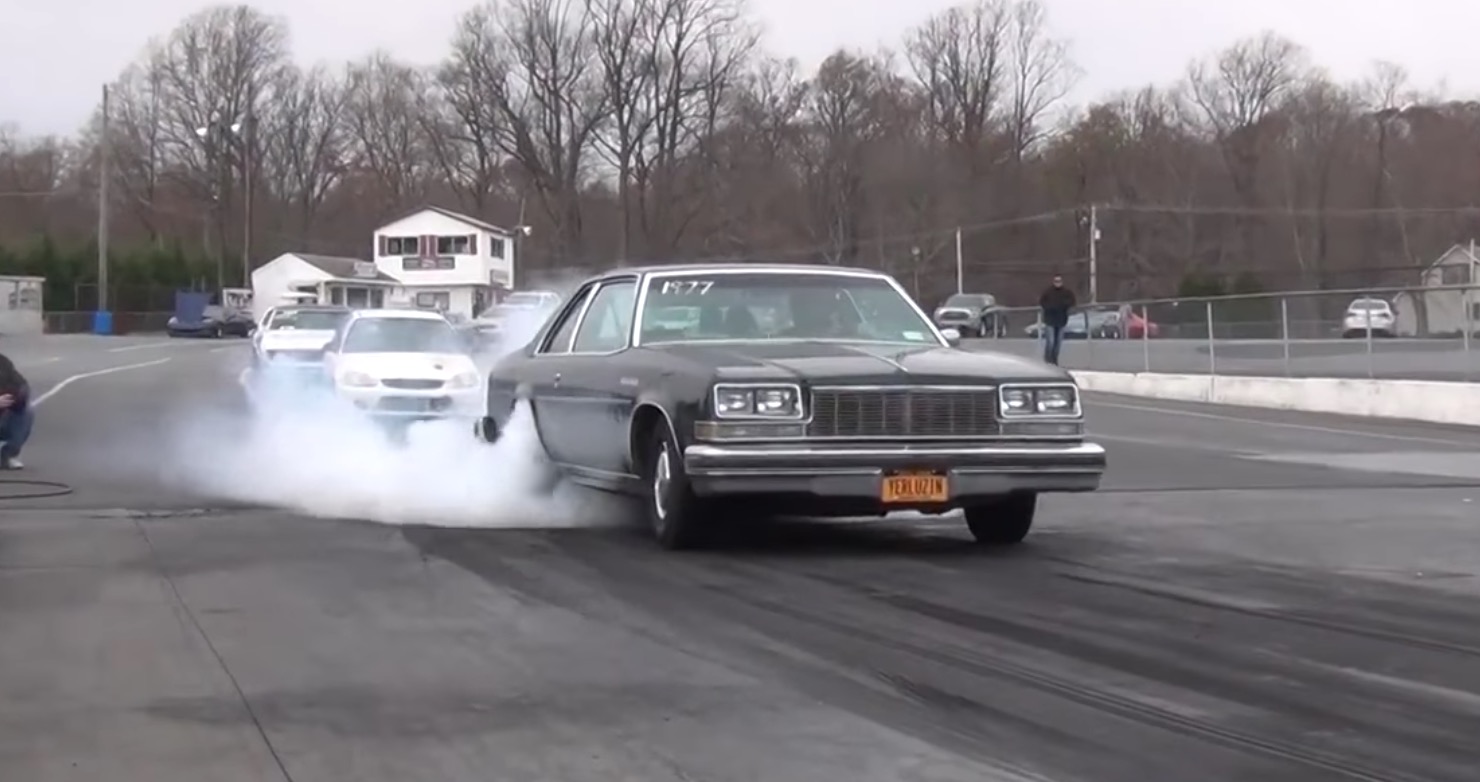 It seems like there is a formula out there that definitely works. If you take “X” car and throw “Y” engine in it with “Z” transmission, it will get down the drag strip in a hurry every last time. However, it takes just a little bit more finesse to come up with something a little bit different that will catch people by surprise and this is where you find your way into sleeper territory. Now, we have seen the term “sleeper” thrown around a lot, which is well warranted in some cases. There are certainly many kinds of sleepers, but this 1977 Buick LeSabre completely and utterly takes the cake as one of the most sneaky.

There was no bystander at the track that appeared to be aroused by the grandpa cruiser, that was until it ripped off a 9-second quarter mile pass and made everyone on sight do a triple take to confirm what it was that they just thought that they saw out of this massive old-school luxury cruiser with a lot of original looking equipment on board.

The car is powered by a 385ci small-block v8 based off of the LT1 platform and with the help of some nitrous is able to scoot down the track with times that nobody thought possible! Every once in a while, while at the track, there’s a vehicle that you watch make a pass and have to run over to check out. This most certainly is that vehicle.

Perhaps our favorite part of this one is that the car maintains a full original interior and almost an entirely original suspension. We’ve seen this incredible sleeper before but in the BigKleib34 video below, we see the nitrous induced sleeper clock in a personal best by running a 9.77-second pass at almost 136mph!

The Biggest Sleeper In History 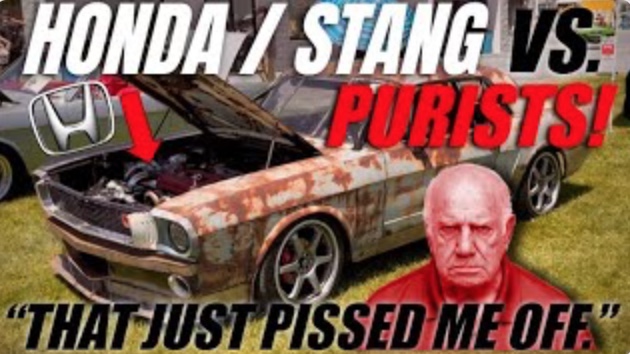 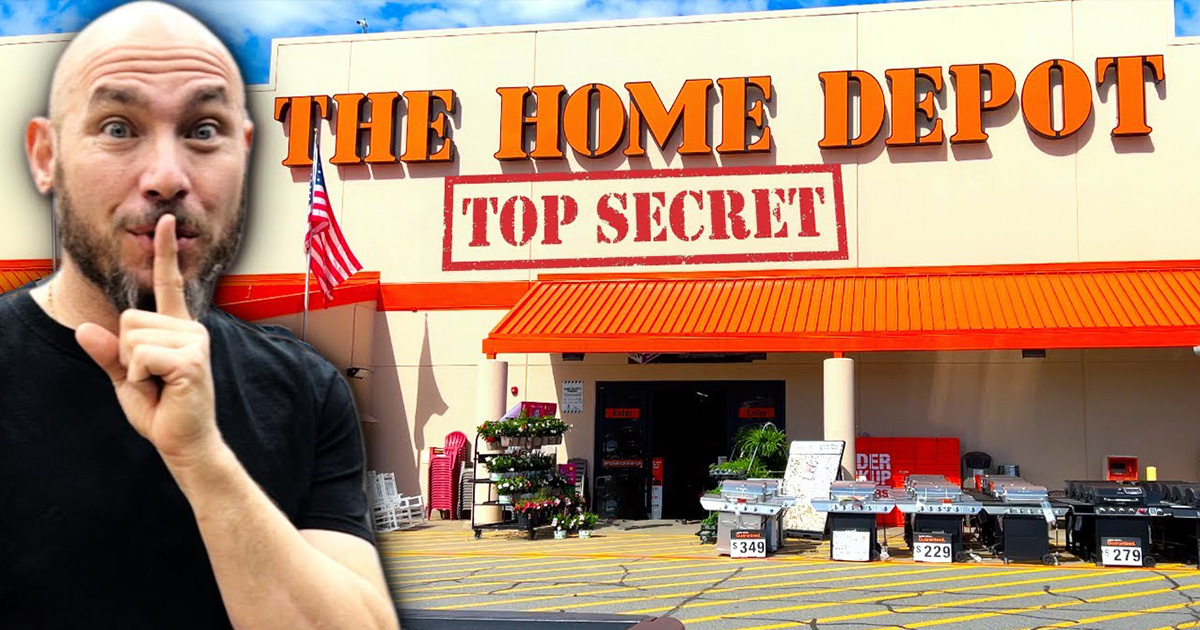 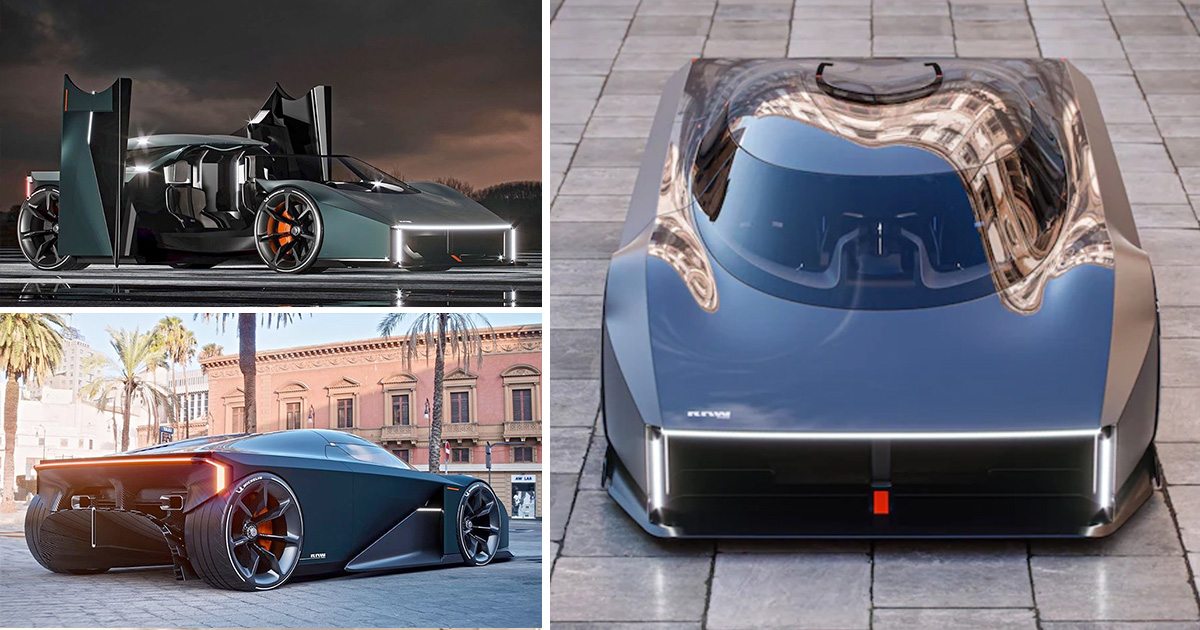