This Dashcam Compilation Will Have You Laughing, Cringing and Scratching Your Head! 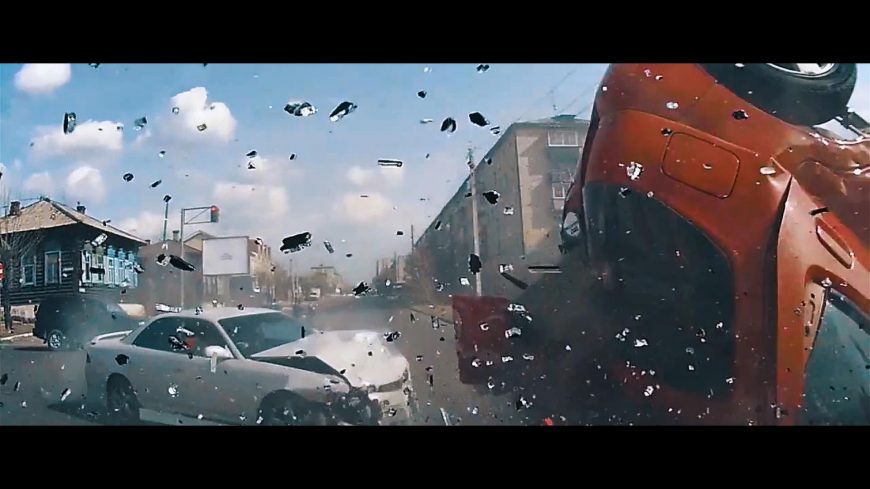 Dashcams are everywhere, and it’s the best thing ever. From helping with crash claims for insurance companies and police investigations to helping us spend literally countless hours passing the time on the internet, the invention and adaptation of the dashcam should be way up that list of “Most Important Inventions of all time”.

Instead of compiling a group of videos that all follow the same theme, the video below is a full ten minutes of some of the most random dashcam clips we’ve ever seen, all piled into a compilation that will literally have you feeling all the things.

As I watched it, I caught myself alternating between cringing, laughing out loud, and starting at my laptop with that same expression Craig had on his face when he first got high on the movie Friday. It’s a look of pure confusion with a hint of “I don’t know what’s going on, but it’s kinda funny”. There are plenty of bone-jarring crashes, some inexplicable decision making, and the last clip is purely hilarious.

In what appears to be the beginning of a road rage incident, the driver of one car exits his ride and begins walking toward the SUV in front of him. As he approaches, the rear window rolls down, and the angry driver is greeted by a massive canine snout in his face. You can tell he’s caught off guard by the gigantic dog in meeting him face to face, but the tactic seems to work as the guy doesn’t really know how to continue with the confrontation.

I can tell you in my experience, there are plenty of dogs out here that are well trained and wouldn’t dare bite somebody, and there are plenty who aren’t trained worth a crap and would take this guys face off in a heartbeat. The question is, which if those apply to this pup? I’m not sure I’d stick around long enough to find out!