Sometimes, when we get that itch, it could be hard to scratch. We’re talking, ...

Sometimes, when we get that itch, it could be hard to scratch. We’re talking, of course, about the need to modify our automobiles. One moment, we start out with a completely factory stock car. It might be a neat ride but generally isn’t anything to write home about. However, before long, these factory machines can end up evolving in a hurry.

Maybe initially, the car will get a couple of bolt-ons. However, things can definitely have a way of spiraling out of control in a hurry. Before we know it, we’re undergoing engine swaps and trying to figure out how to throw a roll cage in the car. It’s crazy how a vision can become something new every couple of years as the market evolves.

This time, we check out that exact phenomenon as it applies to a 1967 Chevrolet El Camino. After owning the car for over two decades, its owner says that the machine has been through quite a couple of steps along the way. Each time, though, the car has gained another aspect that brings it closer to the perfect street machine that it has become today.

Needless to say, the machine has had some serious elbow grease invested over the years to bring it up to speed. However, nowadays, we can almost guarantee that it turns heads everywhere that it goes.

By following along with the video below from the folks over at AutotopiaLA, we’re able to take a deep dive into what might just be one of the cleanest Street El Caminos in existence. There’s just something about the combination here that makes the car unique in its own right but gives us that familiar feeling of the hair on the back of our necks standing up as we get with some of the most aggressive muscle cars in the streets. 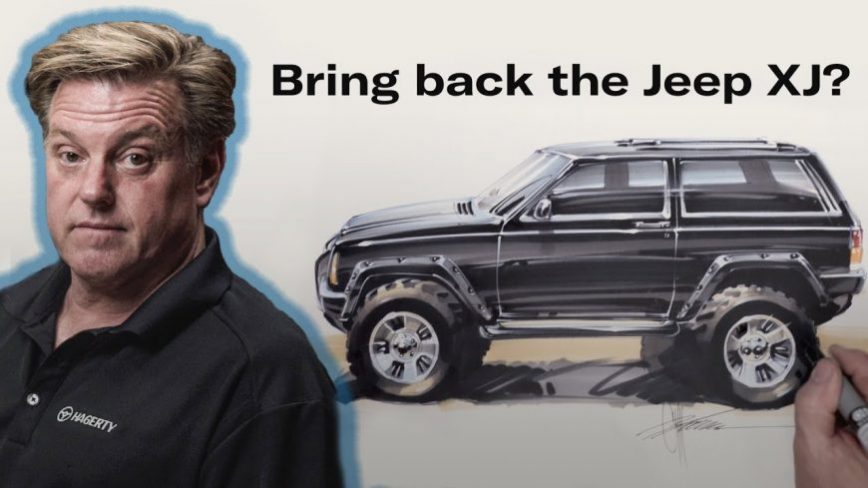