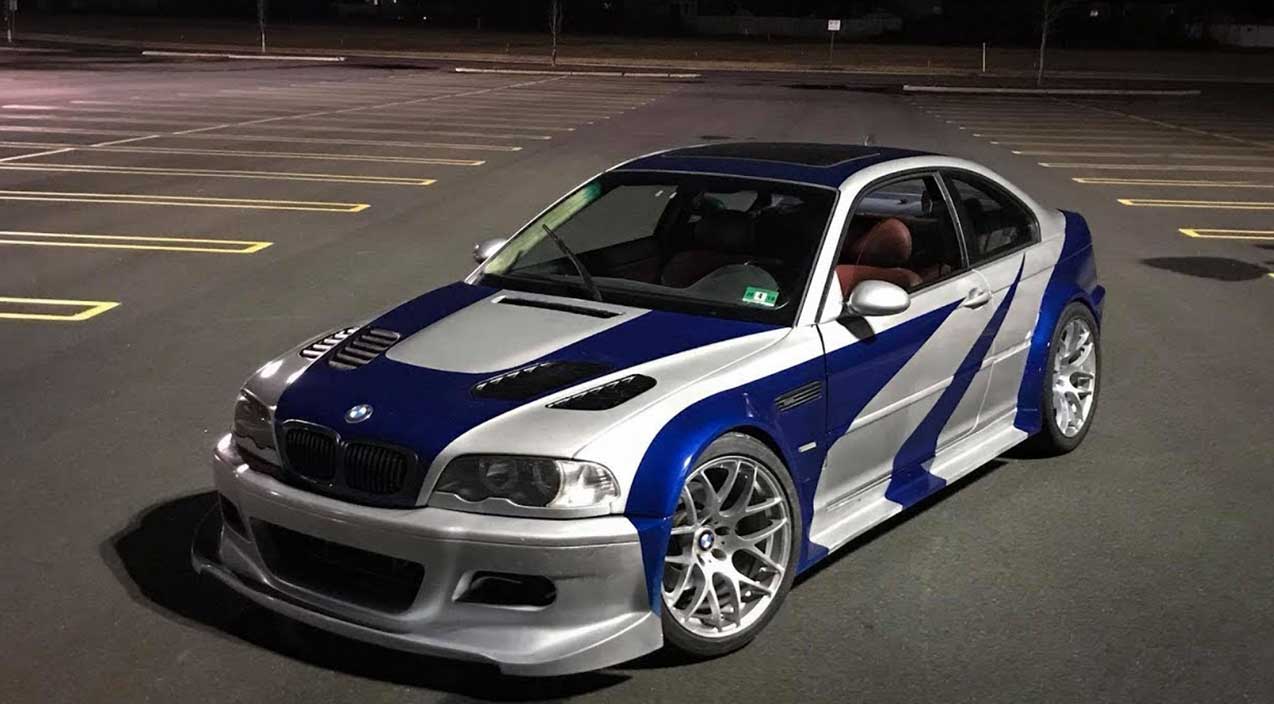 It’s kind of funny how pop culture can find a way to grab on to you and really leave a lasting impression. Some of us have favorite movies or maybe even favorite franchises and way that we interact with these pieces of media definitely will differ from person to person.

Personally, I know that, along with many of my friends, we can recite most of the script of the original Fast and Furious movie, sadly enough, just to give you an example. However, I don’t think that I could see myself spending a whole lot of time and money to try and replicate one of the cars from the series. You could definitely see why somebody would want to try something like that out, though. In turn, it would be a lot of fun to look at and experience as well.

This time, it’s not the Fast and the Furious, which was an influential piece of media for many car fans but instead, yet another thread throughout the car community that many of us can identify with. If you just so happen to be one of those car people who was also into video games as you grew up, there’s a good chance that you remember a gray and blue BMW M3 GTR from back in the day that might just make you take a walk down memory lane. In this one, we check out the car from Need for Speed Most Wanted as it is brought to life for all to admire.

If you follow along with the video down below, you’ll be able to see just how this car went from a regular old BMW to a machine that might just make you think back to all those long hours that you spent behind the joysticks, trying to best your buddies in a game of NFS. Ah, I can hear the theme music playing as we speak!