Diving into the One Car that Dale Jr. Will Never Get Rid Of 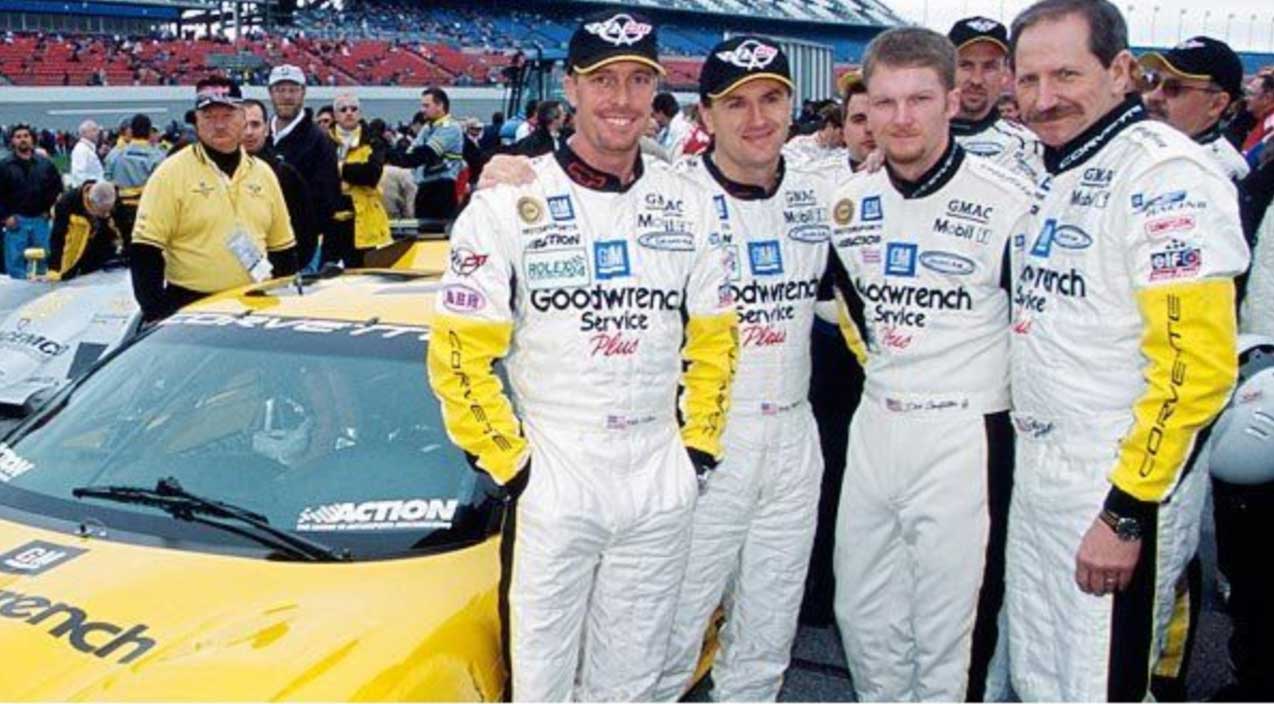 Sometimes, it can be easy to get lost in the functionality of possessions, placing a value on them for their physical attributes. Perhaps something that looks like it’s worth a lot of money can make said object more desirable to folks. Maybe a car, for example, that is faster, could be a desirable machine over a car that’s not. However, there’re certain times where some will find that there is a bigger picture of things that might be a little bit more important in life. Sentimental value can really make a vehicle that might not be worth all that much money something that is drastically irreplaceable in one’s life.

For Dale Earnhardt Jr., when it comes to the experiences that he and his dad had shared on the racetrack, I’m sure that there are plenty of NASCAR memorabilia items in Junior’s collection. After all, with a career that has lasted over decades, Earnhardt Sr. certainly had to be quite the producer of such memorabilia. However, when it comes to cars, there is one that Dale Junior claims that he will absolutely never get rid of as it took both himself and his father, throwing them into the mix together in trying to accomplish one goal while remaining on the same page.

With the video below, we get to see some of the footage of the Chevrolet Corvette that they piloted in a race together during the 2001 Rolex 24. The event really had this father-son team working with one another in a way like they probably haven’t done before and the car is what really tied that experience together. I’m sure that Junior has a whole plethora of different memories with his dad but it’s hard to compare to a machine like this when it comes to really having a father-son team putting together the pieces to make a competitive run at victory.

Dale Earnhardt Jr. On Racing With His Dad In 2001 Rolex 24 At Daytona

"I didn't know dad was going to be taken from us."Dale Earnhardt Jr. recalled when he and his dad, Dale Earnhardt Sr., raced together in the 2001 Rolex 24, and why he kept the car in Pt. 1 of this week's podcast: ApplePodcasts.com/NASCARonNBC